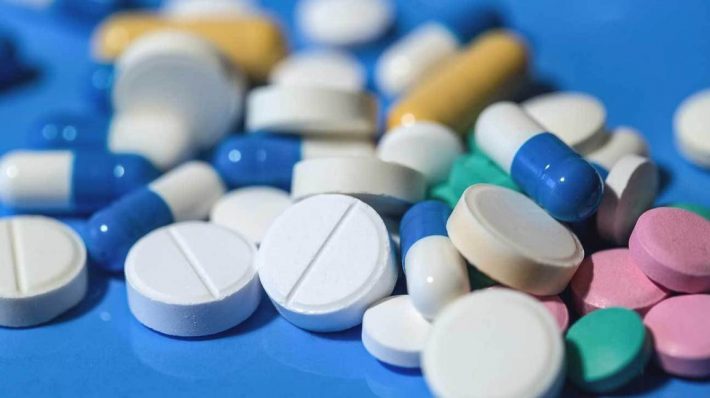 Synthetic opioid use is booming, the United Nations said on Wednesday, in a worldwide drug report that shows rising deaths in the United States from overdoses and a “crisis” of Tramadol use emerging in parts of Africa. The number of people using drugs in 2017, about 271 million, was 30 percent higher than in 2009, the report from the UN Office on Drugs and Crime (UNODC) found. The use of opioids – an umbrella term for drugs ranging from opium and derivatives such as heroin to synthetics like Fentanyl and Tramadol – was up 56 percent from 2016 with 53 million users worldwide. The higher numbers stemmed in part because of improved research and more precise data including from surveys in Nigeria and India, among the 10 most populous countries in the world, the report said. 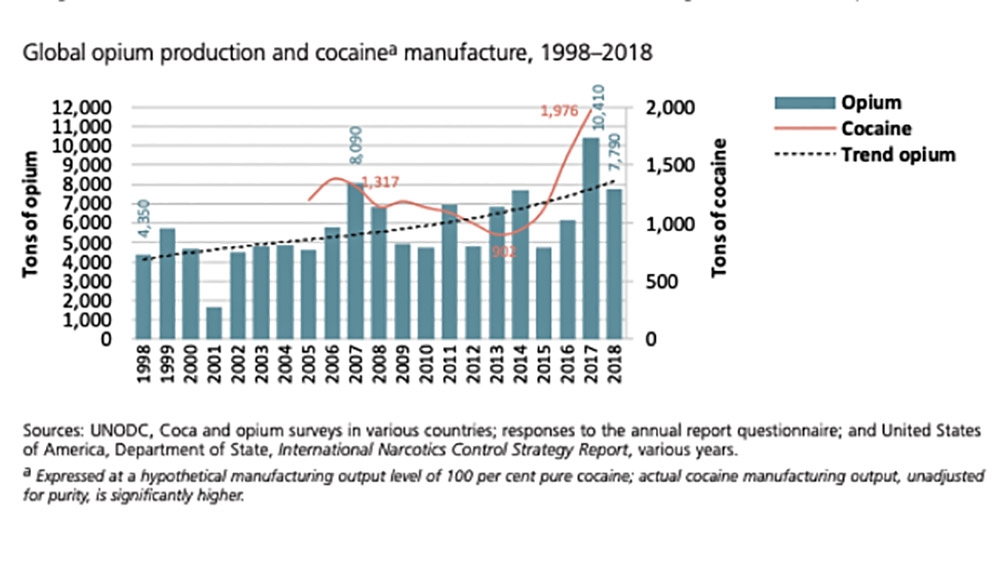 The estimated global illicit manufacture of cocaine reached an all-time high of 1,976 tons in 2017 [Courtesy: UN Office on Drugs and Crime]

Increased drug use has had health effects, the report said, with 35 million people in 2017 suffering from drug-related disorders requiring treatment up from an earlier estimate of 30.5 million. Only one in seven people who needed it had received treatment for drug problems.

How many Nigerians are on prescription drugs?

The opioid epidemic you haven’t heard about