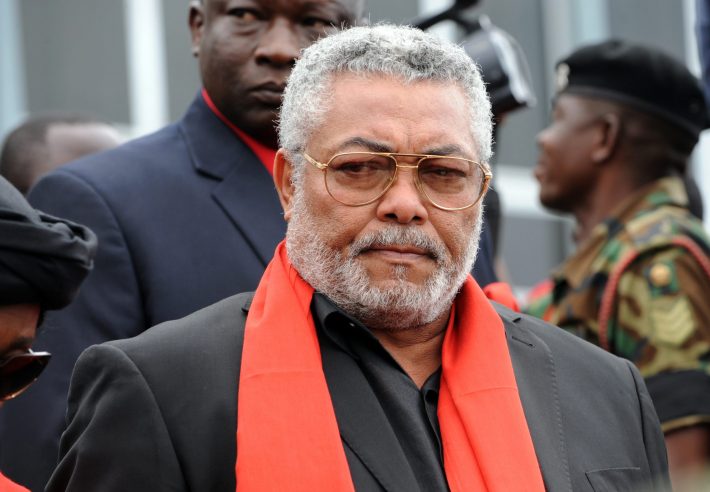 Dr Kwame Nkrumah, begun his political carrier as a democrat and later became a dictator, whilst the late former President Rawlings began as a military dictator and ended as a democrat. It is fascinating to know that Dr Nkrumah stood for African unity when he proposed a single state concept for Africa as the ultimate goal of his Pan – Africanism vision and he concurrently pursued a one-party state in Ghana. Ghana’s first president projected himself so well on the African continent that he was a potential candidate for president of the proposed single African state, in fact, other African leaders looked up to him for direction.

Both Dr. Nkrumah and Mr. Rawlings came from the social margins rather than the conventional breeding grounds of Ghanaian elite.

They appealed to stand for the common man against the dominant power structure and to be opening up how avenues through which the masses could express themselves. The target of their hostility was those they castigated as self-serving elites, who were interested only in the preservation of its privileges. This was the accusation Nkrumah leveled against Dr. J.B Danquah and the leadership of the UGCC in the 1940s and Rawlings reiterated many of the same points in 1980. In fact, the enemy was precisely the same in each instance. It was a popular notion during the regime of Ghana’s first president, members of the Busia/ Danquah tradition had a tendency of presenting themselves as the natural rulers of the republic since the 1940’s.

Interesting enough, it was the opposition from Ashanti which posed the greatest threat to the domination of the political scene by each of the leaders. Hence, Nkrumah was forced to resort to outright coercion to dismantle the national liberation movement (NLM) which eventually emerged as a powerful political force in Ashanti in the mid 1950s. The NLM was the main stakeholder in the United Party led by Dr. Busia after 1958 when parties formed along ethnic and religious lines became illegal. In the 1990’s the principal challenge to Rawlings came from the New Patriotic Party which once again drew most of its support from the Ashanti region before widening its appeal sufficiently to win the 2000 elections. The NPP has portrayed itself as the linear descendants of the UGCC and the Busia regime.

Isn’t it amazing, that both leaders were able to speak to the masses in the language they understood without any prejudice of pretense?

Nkrumah eventually championed the path of socialism but the word revolution scarcely crossed his speeches. On the other hand, Rawlings reveled his character in the language of revolution. Though in each case their vision of a liberated social order embodied a certain ambivalence about where political power ought to be located yet Dr. Nkrumah, one many describe as visionary never groomed someone to carry on his vision before the first Coup d’état.

Would the destiny of the nation had been different if Dr. Nkrumah had met Mr. Rawlings earlier?