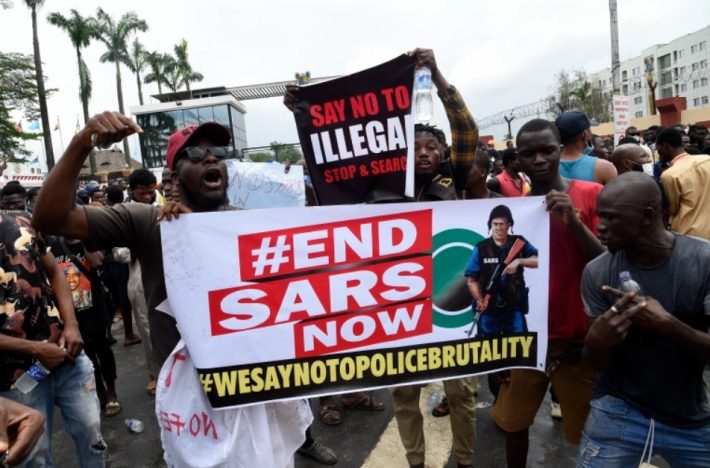 The popular consensus of police brutality in Africa’s giant is one side of the story. Challenges of transparency and accountability in Nigeria’s Police Force fuel #ENDARS, #ENDSWAT, #ENDPoliceBrutality protests across the country.

Over the years, the Nigerian Police Force has been characterised by inefficiency and unprofessionalism. This pilling misconduct has resulted in the dwindled trust and regard from Nigerians. Till date, several citizens regard the agency as one of the most corrupt. And in recent times, severe, perpetrating the violence they are meant to control.

In 2019, a National Bureau of Statistics (NBS) report further named the agency, most corrupt. Similarly, Amnesty International also revealed some atrocities committed by some police officers in 2016. Chief amongst these were the malefactions from the notorious Special Anti-Robbery Squad, dubbed SARS. The report called the attention of Authorities to the state of impunity by men of the SARS. Highlighting the cases, Amnesty International urged the government to ensure prompt, effective, independent, and impartial investigations into allegations of torture by men of the police force.