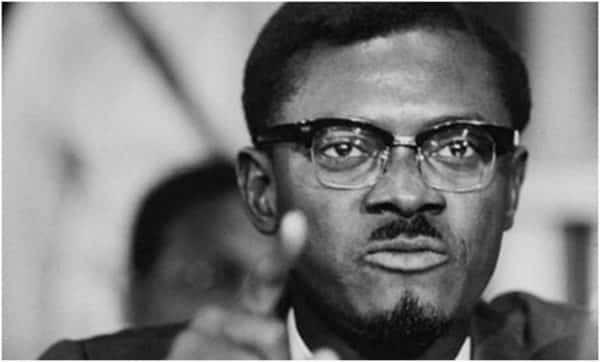 “In our culture like in yours, what we respect through care for the mortal remains is the human person itself. What we recognize is the value of human civilization itself. So why, year after year, is Patrice Emery Lumumba condemned to remain a dead man without a burial, with thedate January 17, 1961 as his only tombstone?” – Juliana Lumumba

Years after his murder, the unburied hero, Congolese prime minister Patrice Lumumba – the first prime minister of Congo (now Democratic Republic of Congo, DRC), which he led to independence from Belgian colonial rule in June 1960 – his body has never been recovered, but some of his teeth were kept as “trophies” by Belgian police. In an open letter. His daughter has demanded that the Belgian state return them to his homeland.

Lumumba was assassinated by the secessionists on January 17, 1961, after an “anti-communist” military coup. He had been turned over to the secessionists by Joseph-Désiré Mobutu, a figure backed by both Belgium and the United States, who would rule Congo as a murderous military dictator from 1965 to 1997.

“At the time of Lumumba’s murder, it was said that he had disappeared — and his body was never recovered. Yet at least some of his remains do still exist. As Belgian Workers’ Party newspaper Solidaire explains, in 2001, amid a parliamentary inquiry into the Belgian state’s role in the assassination, policeman Gérard Soete — chief inspector in secessionist Katanga — admitted to the press that after the killing he had cut Lumumba’s corpse into pieces, before dissolving it in sulfuric acid. Soete had kept two of Lumumba’s teeth, which he pretended to have thrown away; upon his own death, he passed on this macabre “family heirloom” to his own daughter. In 2016, Ludo De Witte, author of a book on Lumumba’s murder, sued the daughter, who had confirmed in a newspaper interview that she had kept hold of the teeth; the remains were then confiscated and moved to Brussels’s Palace of Justice.”

Since January 17, 1961, there has been no information to determine with any certainty the circumstances of Lumumba’s tragic death, nor what has become of his remains. However, Lumumba’s teeth are allegedly still in the possession of the Belgian state. On June 30, 2020, on the sixtieth anniversary of Congolese independence, Lumumba’s daughter Juliana Lumumba, as her human right and duty to pay homage to her father on behalf of her siblings and family, with determination to offer her father “a grave worthy of the precious blood that ties them to him, running through their veins”, she wrote an open letter to the king of Belgium demanding that Lumumba’s remains finally be returned to his homeland, the DRC.