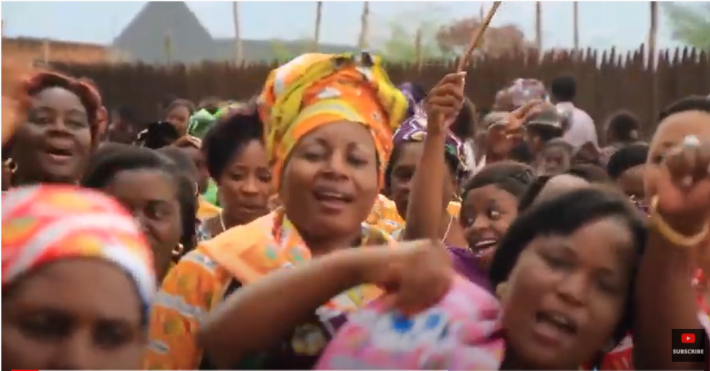 Addressing the African Union 50th Anniversary Heads of States Summit in 2013, Amina Mama, the Nigerian writer, feminist and academic challenged the gathering and in doing so, she said, “Let us make it clear to the world that violence and tolerance of violence are not endemic, not an “African tradition”, nor simply what black men do to women. Rather they are the results of systemic injustices. Focusing, for example, on ‘rape in war time’ without understanding this as intrinsic to the practice of war is bad enough. It is not enough to address the disturbing abuse of women without understanding this as a function of our location within a global racialized gender regime that has never been kind to Africa, or to Africa’s women. It is a regime that is premised on gender divisions, and relies on the continued devaluation of women, and their work. The systematic rape and abduction of women in the colonial Congo was deliberate management tool during King Leopold’s time – used to force men to labor on rubber plantations. It is was the unjust, imperialist and racist gender regime that laid down the historic and material conditions of pain and dispossession”.

In the Congo, the longstanding suffering of the women, particularly in the east of the country has long reached biblical proportions, yet and still the silence continues throughout the global community, according to friends of the Congo.

During Congo Week  XIII observed October 18 – 24, 2020, a week of activities that “commemorates the millions of lives lost in the Congo conflict while celebrating the enormous human and natural potential that exists in the country”, we shine light on women breaking the silence.  African women who are taking a stand – women who realize “nothing will change unless women are involved”.

Congolese women like activist Marie-Claire Faray, inside and outside of the Congo, have always been on the forefront, calling on the Congolese government and the International community to bring an end to the conflict.  “They are offering prescriptions to global leaders through speaking, writing, activism, and organizing but world leaders are not acting. The women are now appealing to ordinary people of conscience throughout the globe to come to their side and join them in bringing an end to the deadliest conflict in the world”.

As we reflect on Congo week and the visible actions and role of Congolese women, working alongside International groups to end impunity and hold accountable militias accountable for their crimes, we also reflect on the unknown and unnamed millions of African women whose lives and struggles have paved the way for Africa’s women’s movements today.