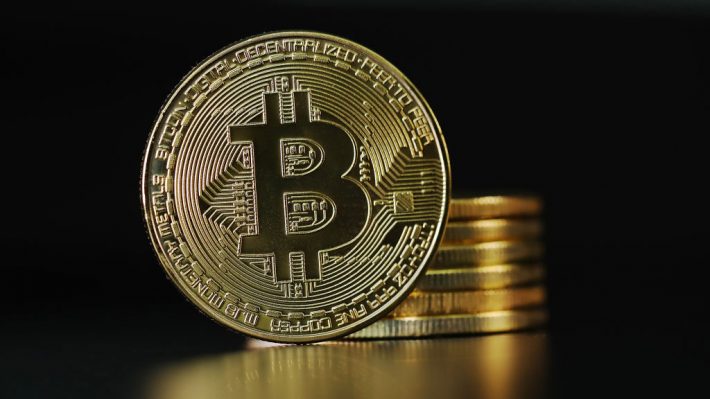 As protests sweep across the country, with multiple regions placed under curfew, Nigerians are using social media and bitcoin in their fight against police corruption.

Nigerians called for the disbandment of the special anti-robbery squad (SARS) in 2017, and the government supposedly complied. But after reports of SARS officers allegedly killing a young boy in southern Nigeria surfaced on Oct. 3 of this year, protests erupted again. The police unit stands accused of illegal killings, extortion and torture of innocent civilians: many of its victims over the years were young men between the ages of 18 and 35.

On Oct. 9, Yele Bademosi, CEO of Binance-backed payments app Bundle, took to Twitter to share his own brutal encounter with SARS. Youths marched through the streets of Lagos while the hashtag #EndSARS went viral on social media, leading to protests in countries with large Nigerian diaspora populations including the U.K., U.S., Canada and Germany.

The next day, Bademosi’s firm set up crypto wallets to help raise funds for the protests, highlighting projects already underway. Local activist groups such as the Feminist Coalition had already started raising funds in multiple fiat currencies to help sustain the protests.