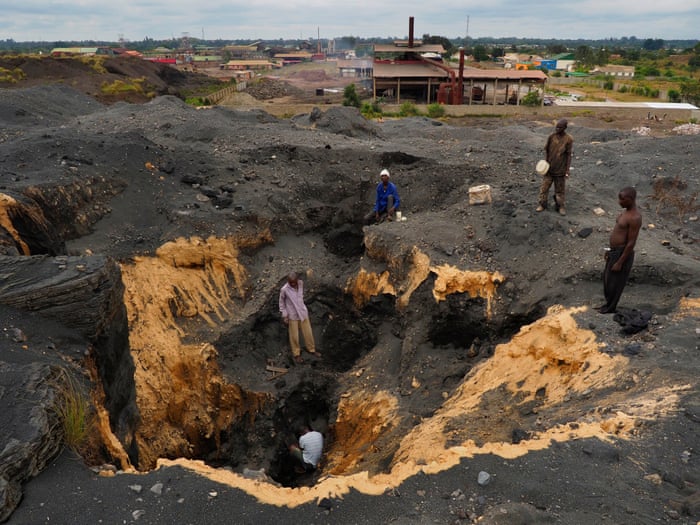 A group of Zambian women and children filed a suit against Anglo American Plc in South Africa, alleging the company caused widespread lead poisoning from a mine it operated until 1974 in the northern city of Kabwe.

The case, which is demanding compensation and a clean-up of the area, was filed in a Johannesburg court on Wednesday by 13 plaintiffs on behalf of an estimated 100,000 people, according to law firms Leigh Day and Mbuyisa Moleele. The firms plan to apply for a class-action suit. Anglo American will “defend its position,” the company said. “Generations of children have been poisoned by the operations of the Kabwe mine, originally known as Broken Hill, which caused widespread contamination of the soil, dust, water and vegetation,” the firms said in a statement. “The main sources of this poisonous lead were from the smelter, ore processing and tailings dumps.”

The group lawsuit is the latest over Anglo American’s decades of mining in southern Africa. In 2018, it and five other companies paid about $390m to settle a class action by former gold miners suffering from the respiratory disease silicosis.

“Once the claim is received, the company will review the claims made by the firm and will take all necessary steps to vigorously defend its position,” Anglo said in an emailed response to questions. Anglo was never the majority owner of the Kabwe mine, it said, without giving more precise detail.