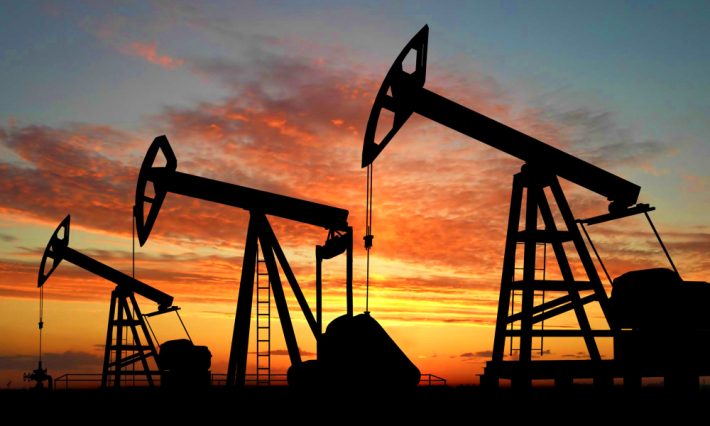 Tens of thousands of people in Uganda and Tanzania have been hurt by human rights violations linked to Total’s oil operations in Uganda, according to two French activist groups. Amis de la Terre France (Friends of the Earth) and Survie (Survival) are seeking a court order requiring the company to disclose how it is addressing the alleged adverse impact of its activities, citing an obligation to do so under French law. The campaign groups, along with Ugandan activists, have alleged that Total intimidated and failed to properly compensate local landowners affected by work on its Tilenga project in Uganda, and said environmental safeguards were insufficient. In their latest report on Tuesday, they added that the situation was also disrupting access to education and healthcare in some cases.

Reacting to the report, Total rejected allegations that it had infringed on human rights. The company, in a statement cited by news agencies, said compensation payments had been delayed because of the coronavirus pandemic. It added the project was suspended in September, causing delays, and that it was “currently discussing an interim payment system with the Ugandan authorities”.