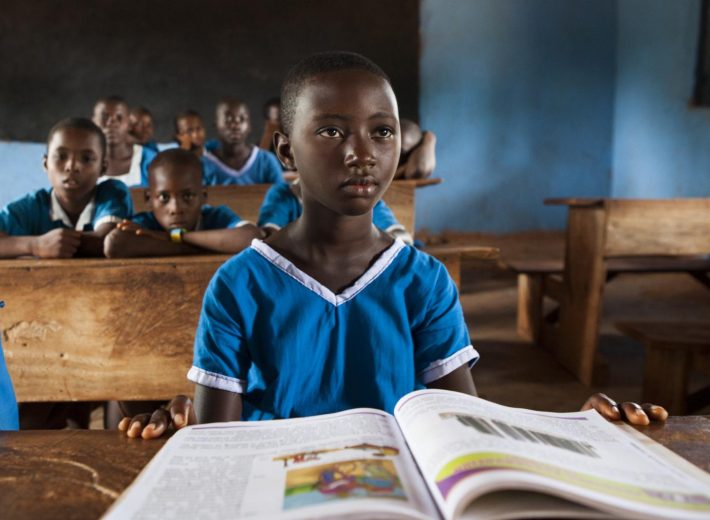 Announcing US$500 million in funding to help educate girls, the World Bank made two key claims about poverty and the number of schools in northern Nigeria. As many as 10 primary schools in the region were served by only one secondary school, the bank said, adding that about 80% of poor households in the country were in the north.

The sizable investment was widely reported in the national media. But are the bank’s claims accurate? We checked.

This claim should only have been in reference to public schools, Aby Toure, a communications officer at the World Bank, told Africa Check. She said the figure was sourced from a June 2020 project document.

(The project document has a slight error. It says that “the lack of secondary schools is significantly greater in the north with more than 10 primary schools for every primary school”.)

Mansir Nasir, a senior external affairs officer at the bank, gave more details and said the data was gleaned from the 2015/16 education management information system and the 2018 national personnel audit. The audit was compiled by Nigeria’s universal basic education commission.

But in December 2018, the basic education commission retracted the bank’s second data source. Education groups and activists said the 2018 personnel audit was riddled with errors. For example, the audit captured figures from Enugu state as being from Ondo state, while it did not record data for private schools in most of the country’s southwestern states. Similar errors were also identified for Anambra and Imo states in the southeast.

The audit also didn’t include full data on senior secondary schools, as they are not considered part of basic education.