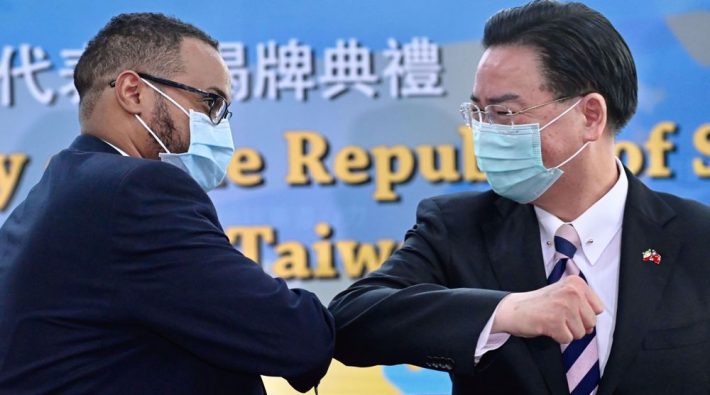 Taiwan’s foreign ministry on Thursday responded to criticism from China and Somalia on the exchange of offices between Taiwan and Somaliland, slamming their promotion of the “one China principle” and “one Somalia principle.”

On Monday, Taiwan opened a representative office in Somaliland, a self-declared state in East Africa, in fulfillment of an agreement signed between Taiwan and Somaliland in February.However, the development has attracted the ire of China, which sees Taiwan as its territory, and Somalia, which has a similar view of Somaliland.