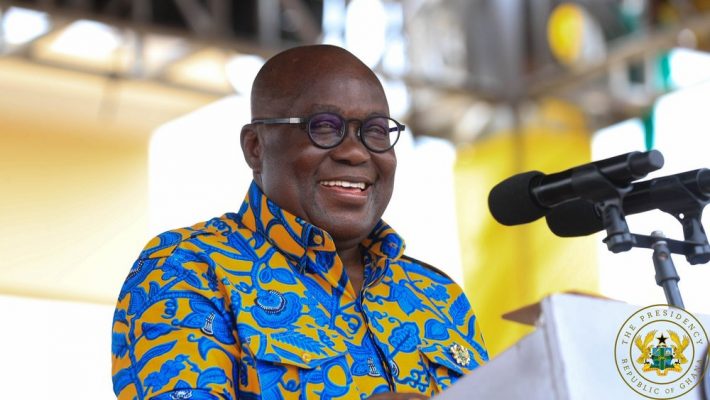 President Akufo-Addo has given the strongest indication yet about his position on lesbian, gay, bisexual and transgender (LGBTQ+) activities in the country.

As far as the President is concerned, legislation of same-sex marriage to become lawful is not a matter he will ever.“I have said it before, and let me stress it again, that it will not be under the Presidency of Nana Addo Dankwah Akufo-Addo that same-sex marriage will be legal,” he said Saturday.He made these comments at the installation of the 2nd Archbishop of the Anglican Church held in Asante Mampong.

The past few weeks have been characterised by a plethora of discussions over LGBTQ+ following the opening of the group’s office in Accra.