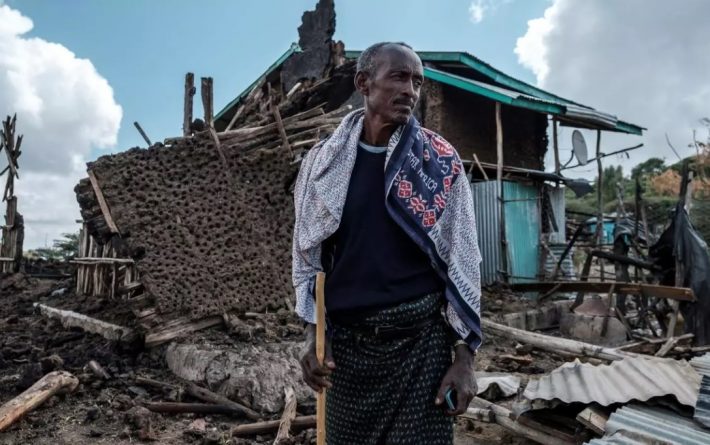 While the world is focusing on the humanitarian crisis in northern Ethiopia caused by the war between the federal government and the Tigray People’s Liberation Front, brutal repetitive attacks have taken place in the Metekkel zone of the Benishangul-Gumuz state in western Ethiopia.

Some of the reasons for the attacks include neighbouring Amhara state’s claim to ownership of the Metekkel zone. The Amhara state wants the right to administer Metekkel because it wants to control the zone’s mineral deposits and arable lands. Metekkel residents, including the majority Gumuz community, are opposed to Amhara occupation.

There are also competing interests from actors in Sudan and Egypt who are opposed to the filling of the Grand Ethiopian Renaissance Dam in Metekkel, and local elements who are unhappy with the formation of Ethiopia’s new ruling Prosperity Party.