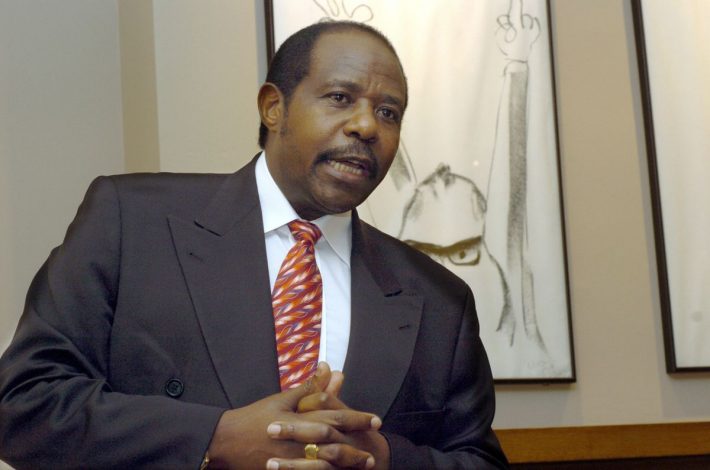 Paul Rusesabagina, Hotel Rwanda humanitarian, has had his legal rights trampled since August 27, 2020 when he was kidnapped and taken to Rwanda. In recent weeks, while he has been awaiting trial in Kigali, he has raised multiple violations of his human rights in written and oral pleadings, and sought remedies including time to prepare his defense. On Friday, March 12, 2021, the Rwanda High Court denied all Paul’s requests, and ordered that the trial start immediately.

Earlier Judge Muhima, after a prison visit on March 10 with the defense and the prosecution present, recognized that Paul doesn’t have his casefile, that he needs a computer, and that his documents have been confiscated and this must be corrected. However, by Friday morning March 12, Judge Muhima ordered that the trial should start without delay.  The only reasonable inference to be drawn is that he received pressure to circumvent his decision, and go forward with the trial. How can the two approaches be reconciled, unless there was outside intervention?

The first witness then walked directly to the microphone to start incriminating Paul. When  Paul was informed he would NOT be able to prepare his case in advance, but instead would have to do it while evidence was being presented against him, he stood up and declared: