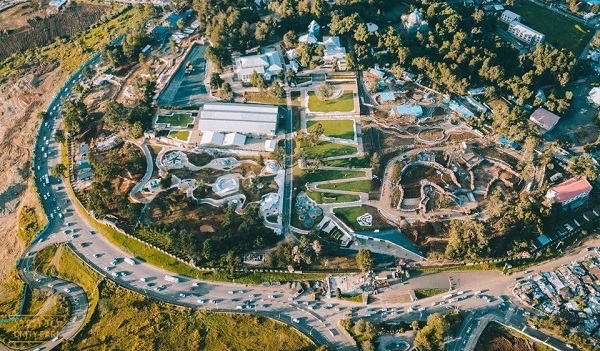 Heads of states from several eastern African countries gathered in October 2019 in Ethiopia’s capital, Addis Ababa, to celebrate the grand opening of Unity Park, an urban park located within the imperial palace.

The park aims to tell the story of all Ethiopians and celebrate the country’s diverse ethnicities, religions, cultures, historical figures, and endemic plants and animals.

But a quick scroll through the news about the park’s opening on social media revealed politicized, nationalistic reactions with two mutually exclusive narratives that fell largely along ethnic lines of the two major ethnolinguistic groups: Amhara and Oromo.