Skip to content
Latest news
The dangers of NGO-isation of women’s rights in Africa
Greenlight Planet & Rural Ethiopia’s Energy Sector Transformation
Nigeria Is Not Rice Self-Sufficient Yet, Says Africa Rice Centre
Displacement and Dispossession in Tanzania: How “Conservation” is Destroying the Maasai
Access to and quality of education: How is Africa progressing?
Editors ChoicePolitical and Social Commentary 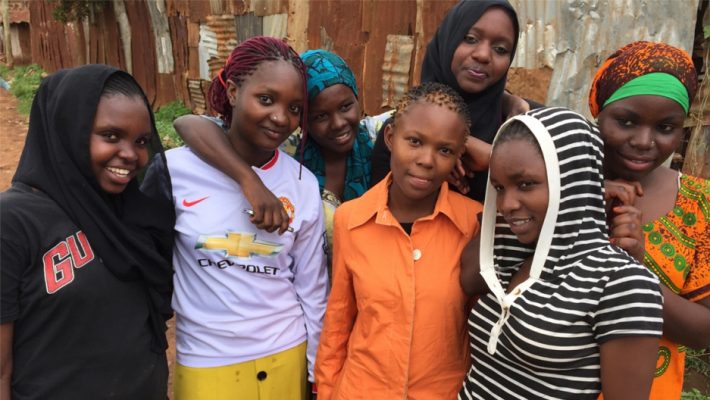 Is this claim accurate? We checked.

The claims were direct quotes from a session on maternal and child survival, Nicole Araujo, a Johnson & Johnson spokesperson, told Africa Check. They were said by Dr Violet Oramisi of Kenya’s health ministry, Araujo said. Oramisi is with the National AIDS and STI’s Control Programme (Nascop), a state agency tasked with the country’s response to HIV and Aids. Oramisi told Africa Check that these were “our estimates and they are publicly available for your reference”. She added that the data was also in “recently released HIV estimates” from 2018.