Skip to content
Latest news
Sixty Years since Patrice Lumumba’s historical Speech at Ceremony of the Proclamation of the Congo’s Independence
The knee on George Floyd’s neck is the same knee that justified colonialism in Africa
Musicians lose up to Sh500,000 as pandemic mutes industry, study shows
Africa’s looted artifacts are being put up for sale during the global economic crisis
COVID-19 in Africa: Youth Perspectives – Aya Chebbi
Culture & LifeEditors ChoiceIn The News 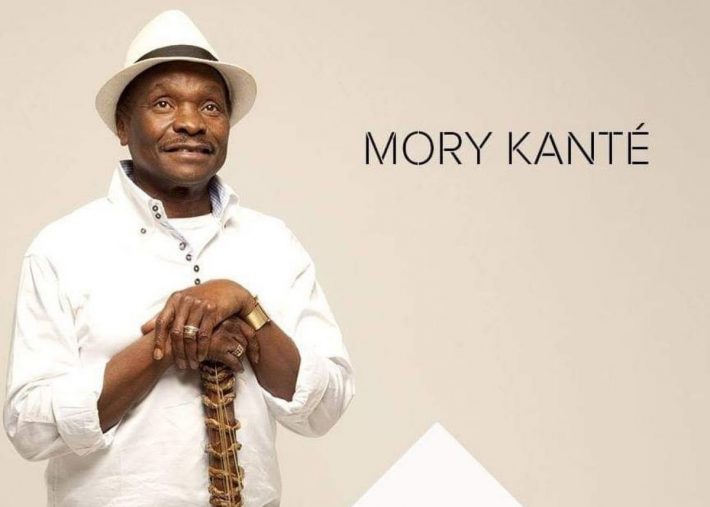 Guinean singer Mory Kante, an influential figure in African and world music, has died, his family said Friday. He was 70.

Kante brought Guinean, and Mandingo, culture to the world. He was called an ambassador of Afro-Pop music. His song “Yeke Yeke,” released in the late ’80s, has been remixed and covered extensively.