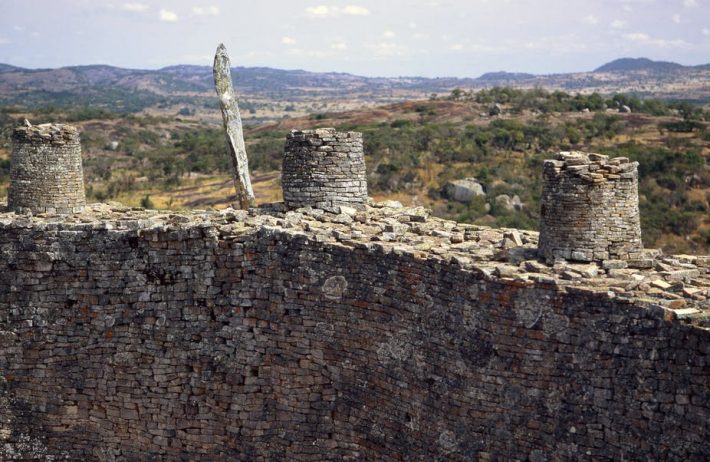 Every so often, a pandemic emerges that dramatically alters human society. The Black Death (1347-1351) was one; the Spanish flu of 1918 was another. Now there’s Covid-19.

Archaeologists have long studied diseases in past populations. To do so, they consider a wide array of evidence: settlement layout, burials, funerary remains, and human skeletons.For example, because of archaeologists we know that the damaging impact of epidemics prompted the abandonment of settlements at Akrokrowa in Ghana during the early 14th century AD. About 76 infant burial sites at an abandoned settlement that now forms part of the Mapungubwe World Heritage site in the Limpopo Valley of South Africa suggest a pandemic hit the people living there after 1000 AD.