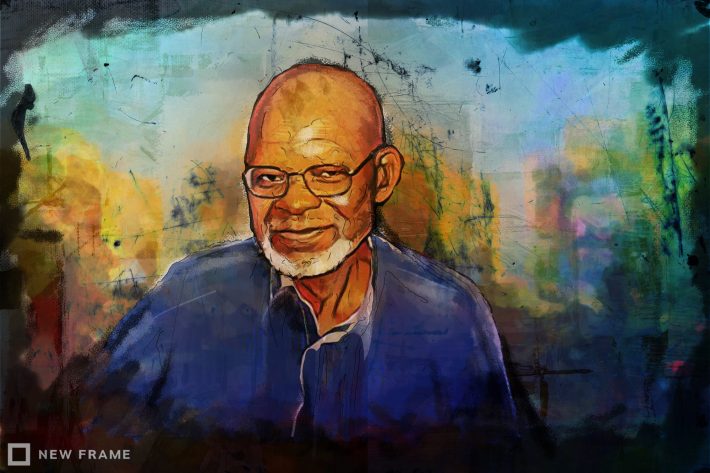 When an old man dies, a library burns to the ground

On July 15, 2020, Africa bid farewell to one of its towering activists, philosophers, academicians and
politicians, Wamba dia Wamba. Born in 1942 in the Democratic Republic of Congo, professor Wamba
lived in exile in Tanzania before migrating to the United States to study on a scholarship.

A Prominent Congolese scholar and campaigner of African democracy, Professor Wamba dedicated his
life tirelessly fighting to expose capitalism’s contradictions in Africa. He is well noted for his
contributions to African philosophy and the theory of emancipatory politics beyond Eurocentric frames
– his “mindset was always rooted in his native culture”. In 1980, he accepted a position as Professor of
History to teach at the University of Dar Es Salaam. A founder of the Dar Es Salaam school of social
research, he is celebrated as a ‘pillar’ of African social science, and often described as “an incredibly
generous and compassionate teacher”.

Professor Wamba’s published works focus on African struggles to establish African democracy, with an
emphasis on “adherence to an ethics of truth, fidelity to solidarity with those who are the wretched of
the earth, regardless of the changing circumstances.” He was highly regarded as a man of the people
and “a good friend to the movement”. In his published work on the African unification and the OAU/
AU, he said, “African unification, under the leadership of the OAU/ AU is not going to be achieved. We
need to bring the issue to the African people themselves; after all, it concerns unity of African peoples
and not a sum or addition of states.”

In honor of Wamba dia Wamba, as we continue to carry on his life’s works we share below one of his
most important published work that concerns the unification of African people.