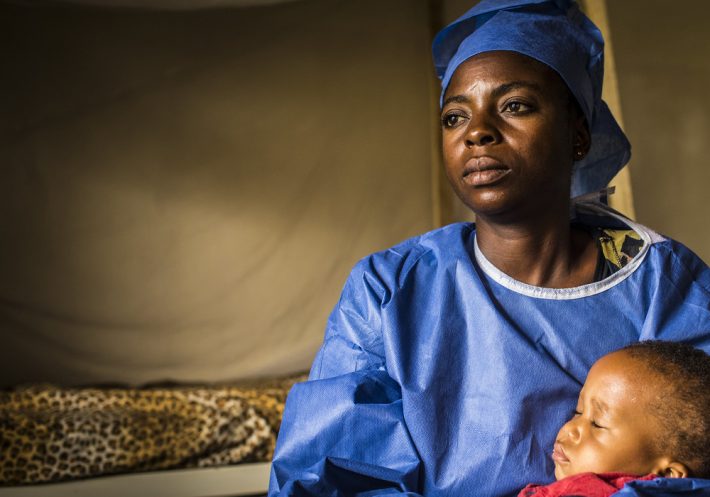 The World Health Organization (WHO) said on Thursday it was setting up a seven-person independent commission to investigate claims of sexual exploitation and abuse by aid workers during the recent Ebola outbreak in the Democratic Republic of the Congo (DRC).

In an investigation published last month by the Thomson Reuters Foundation and The New Humanitarian, more than 50 women accused aid workers from the WHO and leading charities of demanding sex in exchange for jobs during the 2018-2020 crisis.

Five out of seven of the organisations named in the expose have pledged to investigate, as has DRC’s health ministry. Leading the WHO inquiry will be Aichatou Mindaoudou, Niger’s former minister of foreign affairs and social development, and Julienne Lusenge, a Congolese human rights activist, the UN agency said in a statement.

Lusenge is known for her work advocating for victims of sexual violence in eastern DRC and co-founded a Congolese women’s rights group that supports survivors. Mindaoudou has been a UN special representative to Ivory Coast and Darfur since working for the government of Niger. The two co-chairs will choose up to five other people with expertise in sexual exploitation and abuse, emergency response and investigations to join the commission, the WHO said.