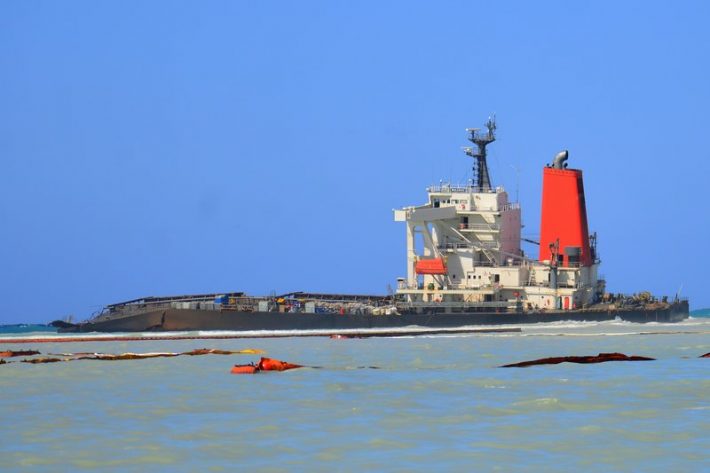 A Mauritius court rejected an application for bail made by Sunil Kumar, the captain of the Japanese bulk carrier, MV Wakashio that sunk off the country’s southeastern coast in July.

“Given that the applicant may be charged with a serious offense and if found guilty a severe penalty may be imposed on him by the trial court, I am of the view that the risk to interfere with witnesses and the risk of absconding are real and plausible,” Acting Senior District Magistrate Neeshal K. Jugnauth said in Port Louis, the capital, on Tuesday.

According to court documents, Nandeshwar is provisionally charged with “unlawful interference with the operation of a property of a ship likely to endanger its safe navigation.”