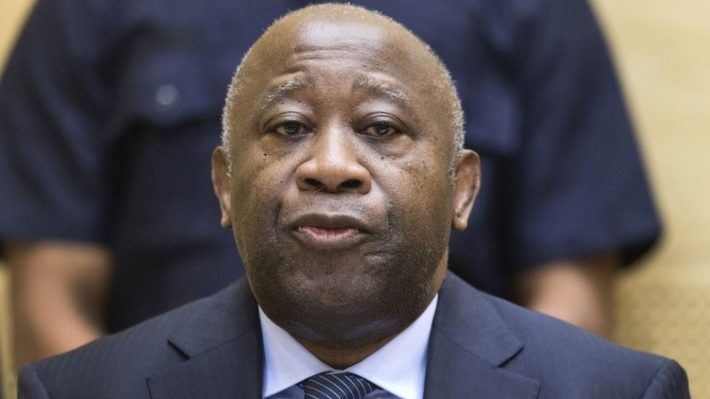 By the beginning of 2011, the fallout from Ivory Coast’s disputed presidential election was turning ugly. Violence had flared across the West African country since President Laurent Gbagbo rejected the result of a second-round presidential poll that was won by his rival, Alassane Dramane Ouattara, in late November 2010.

The international community was piling pressure on Gbagbo. He ignored calls from the United Nations’ then-Secretary-General Ban Ki Moon to step down. In January 2011, the European Union froze his family’s assets and sanctioned dozens of people and companies that supported his regime. As Ivory Coast spiraled into its second civil war in less than a decade — a conflict which would claim 3,000 civilian lives — Gbagbo’s military chief of staff warned the army “didn’t have enough munitions to fight for three days.”

Squeezed for cash and in desperate need of weapons, Gbagbo turned to two companies that had helped him fund his campaign to become president through a shady oil deal: Gunvor, one of the world’s biggest oil traders, and Brussels-based biometric document-maker Semlex. It was a risky venture, as Ivory Coast was under a U.N. arms embargo at the time. But despite the dangers, a new investigation by OCCRP shows Gunvor and Semlex were ready and willing to broker weapons sales in return for a slice of Ivory Coast’s oil wealth.