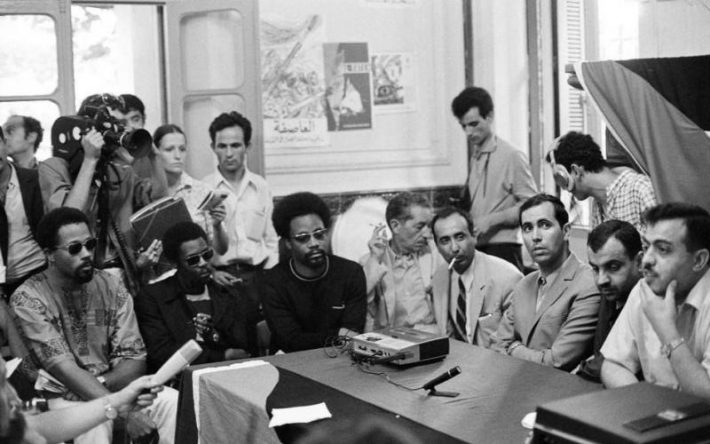 Fifty years ago, this year from 21-31 July 1969 in the capital of Algeria, thousands of people gathered for a ground-breaking Pan-African Cultural Festival (PACF).

Official delegations were sent to the manifestation from over 30 independent and contested nations on the African continent. A strong contingent of artists, intellectuals, journalists and political activists from the United States were also in attendance.

This ten-day extravaganza had been in the making for two years after it was mandated by the Organisation of African Unity (OAU) in 1967. The location of Algeria was significant in light of the protracted armed struggle waged against French colonialism by the people of this North African state beginning in 1954 and extending to 1961.

Algeria gained its independence in 1962 under the vanguard armed organisation turned political party, the National Liberation Front (FLN), whose charismatic leader President Ben Bella exemplified the emerging youthful and foresighted figures shaping the progressive currents within the post-World War II period. The formation of the Conference of Independent African States and the All-African People’s Conference in April and December of 1958 respectively in Ghana under the presidency of Kwame Nkrumah, had laid the framework for the OAU, established in Addis Ababa, Ethiopia on 25 May 1963.