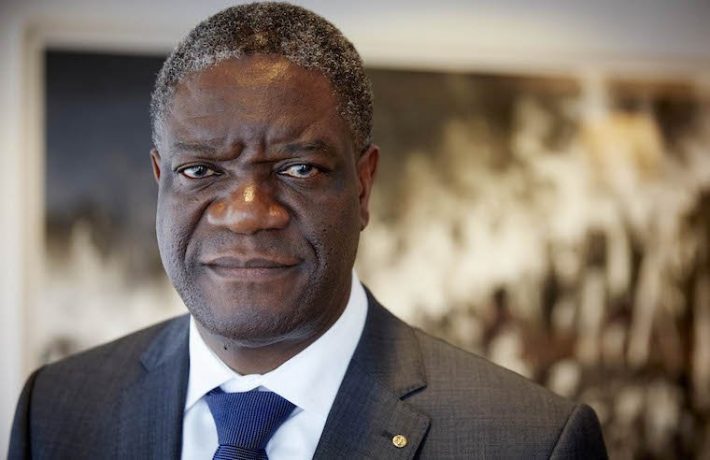 In 2018, the Congolese gynecologist Denis Mukwege was awarded the Nobel Peace Prize for his work to end rape as a weapon of war. Speaking to a rapt and tearful audience at that year’s Nobel award ceremony in Oslo, he mentioned a report that was “gathering mold in an office drawer in New York.”

The 550-page tome he referred to was released by the United Nations High Commissioner for Human Rights in October 2010. It painstakingly documented and mapped the locations of 617 instances of war crimes, crimes against humanity, and perhaps even genocide, allegedly committed by local combatants, militias and foreign armies during a decade of brutal violence in the Democratic Republic of Congo during the late 1990s and early 2000s. Yet few of these abuses have been brought to trial.“This investigation explicitly names the victims, the places and the dates,” Mukwege said in his speech. “What is the world waiting for before taking this into account? There is no lasting peace without justice.”

Two years later, and 10 years after the report’s publication, activists in Congo and abroad are joining Mukwege’s call. They are demanding a tribunal made up of both Congolese and international judges, and they want the crimes documented by the U.N. to finally be tried. As the country remains plagued to this day by high levels of violence, their rallying cry is simple: There can be no stability in Congo without truth and accountability.