Skip to content
Latest news
Changing the Fortunes of farmers and families in Muranga’s County, Kenya
Five African Presidential Elections to watch in 2021
Tayo Oviosu, founder of Paga is excited to take technology built in Africa to the world
A response to the article “The Oromo war against Ethiopian nationalists and ethnic Amhara”
Kunda Kids: fictional stories based on real and inspirational figures from ancient African history
Art & CultureCulture & LifeEditors Choice 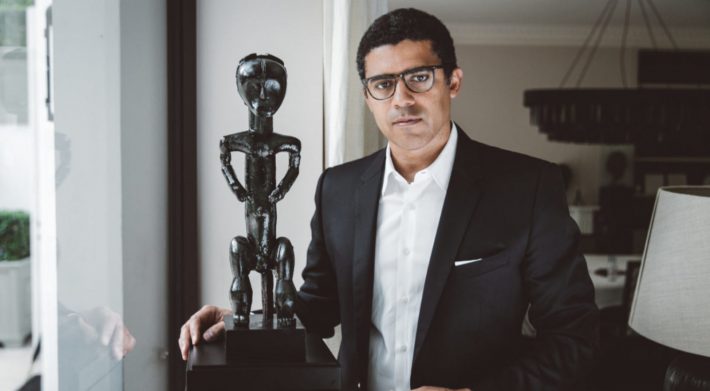 Sindika Dokolo, the Congolese businessman has died aged 48. Dokolo was born in 1972 in Kinshasa, capital of the Democratic Republic of Congo then known as Zaire. The son of a notable art collector, he was raised in Belgium and France, and began collecting at the age of 15. Over his lifetime, Dokolo amassed a sizable archive of contemporary art, which was widely reported to contain more than 3,000 works. He was known for championing African artists, with names like Zanele Muholi, Wangechi Mutu and Aida Muluneh among those featured among in his collection.

In 2005, he founded the Sindika Dokolo Foundation, which promoted arts and organized cultural events including the Luanda Triennial in Angola’s capital, where he spent much of the past two decades. Dokolo was also known as the husband of Isabel dos Santos, the daughter of Angola’s former president, Jose Eduardo dos Santos, and Africa’s richest woman . At the time of his death, Dokolo and Dos Santos — whom he married in 2002 — were under investigation for money laundering and financial irregularities related to their business empire, which spanned oil, jewelry and telecoms.