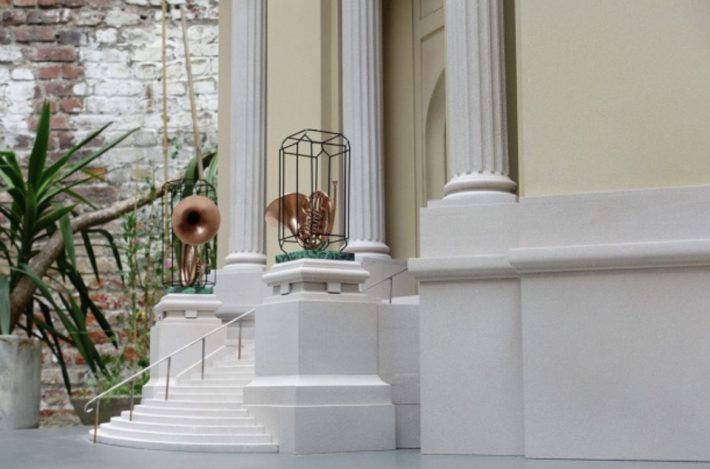 The pandemic caused the Africa2020 Season, which was scheduled to showcase cultural projects all over France, to be postponed, but the Season did kick off in December 2020, and the plan is that it will unfold as planned until July 2021.

N’Goné Fall, the Senegalese General Commissioner of the Africa2020 Season, called the large scale gathering, which is presented under the banner of the Institut Français, “an invitation to look at and understand the world from an African perspective.”

She felt it was “necessary to avoid the trap of nationalisms, regionalisms, and the promotion of linguistic and ethnic groups.” In her worldview, Africa “is the repository of a collective memory, the receptacle of civilizations with moving boundaries whose gestures have crossed the centuries.”

Officially, the Africa2020 Season is presented as “an allegory of the cultural, spiritual, commercial, technological and political networks that have linked the nations of the African continent throughout history,” and innovation, creativity and resilience became some of the key words driving the curatorial project.