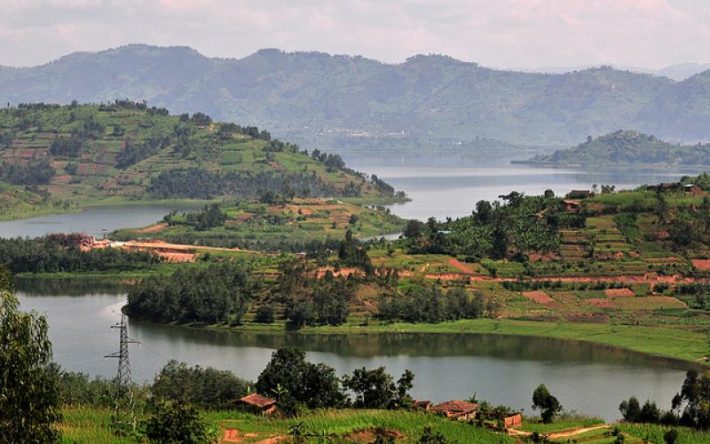 The author argues that the Rwanda-Burundi’s dark colonisation past helps us understand the deep-rooted causes of the 1994 Rwandan genocide.

In her book, Judy Rever gives details of the human carnage during those 100 days. Although here and there Rever gives figures of Tutsis killed, the bulk of the book is a chilling account of how the Tutsis killed the Hutus.