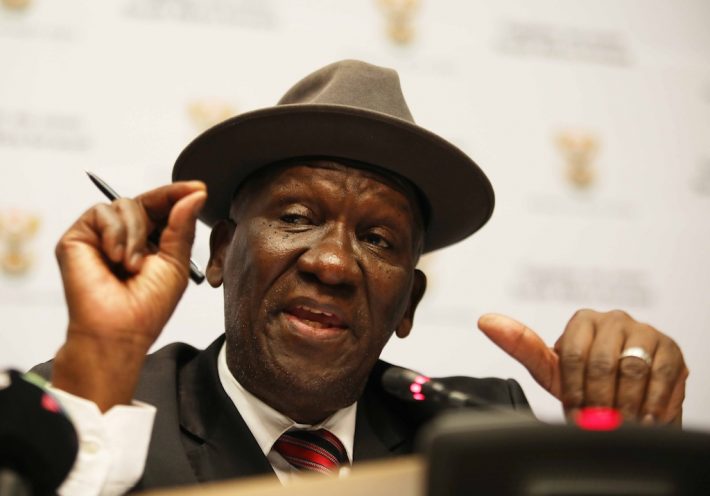 While releasing South Africa’s annual crime statistics, police minister Bheki Cele said that his department had “dropped the ball” when it came to crime. The statistics, released on 12 September 2019, revealed that 21,022 people were murdered from April 2018 to March 2019.

But South Africa was leading the continent in one way, the minister told those in attendance at the parliamentary committee briefing.

“I am not sure because [it’s] a story that I am told,” said Cele. “South Africa in Africa is the only one that gives crime stats.”

In a video of the briefing, Cele said it would “make comparisons [with other African countries] difficult then if it’s only us giving stats”.

Was the minister reliably informed?