Skip to content
Latest news
The dangers of NGO-isation of women’s rights in Africa
Greenlight Planet & Rural Ethiopia’s Energy Sector Transformation
Nigeria Is Not Rice Self-Sufficient Yet, Says Africa Rice Centre
Displacement and Dispossession in Tanzania: How “Conservation” is Destroying the Maasai
Access to and quality of education: How is Africa progressing?
Editors ChoiceMusic 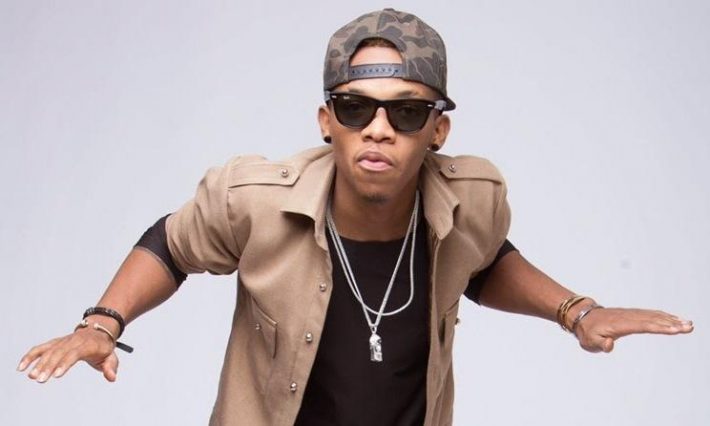 In the expanding sound of Naija beats (high-energy dance music) and the allure of Afrobeats (a term popularized in the UK and not to be confused with Fela Kuti’s afrobeat) acclaimed artists like Tekno are featured as top Afrobeats artists that represent the plethora of talent in Africa.

African music, in general, beyond its rhythmic nature, through its diverse, bold and most exciting music styles and genres, and an impressively varied sonic palette is dominating and influencing the music world stage. It is evident in how across the globe, western artists and beyond infuse elements of sounds of Africa in their tune. What’s more, Africa offers a burgeoning music scene of eclectic local talent and collection of music markets – the “world is enthusiastic for sounds of Africa”.

In the upsurge of Nigerian rhythms of Afrobeats, a musical hybrid of Afro-pop, hip-hop and Caribbean Soca, Tekno joins the rank of top Afrobeats stars who dominate the download charts and airwaves. Born Augustine Miles Kelechi, Tekno is a Nigerian singer, songwriter, dancer and producer. His debut single “Holiday” released in 2013 under K-Money Entertainment, got him the attention of the music world. But it wasn’t until he signed with the manager of Made Men Music Group, Ubi Franklyn, and released “Dan” and “Anything” that he gained acclaim. The two songs earned him a nomination for the 2014 Nigeria Entertainment Awards in Best New Act of The Year category.

The Pana hitmaker expanded his reach and stardom after the release of popular club bangers like “Pana”, “Go”, and “Diana” among others. Though, notably, it was his hit song “Duro”, a unique twist to the classic love song “Duro”, that sealed the deal – it was ranked “No. 5 in the Capital XTRA’s Afrobeats chart”, earned him three nominations and come in 9th at the 2015 Nigeria Music Video Awards for Best Pop Extra Vide.

In the hottest time of the year to catch concerts, hitmaker Tekno, staged on Friday, August 30th at the Craneway Pavilion, promises a thrilling night.