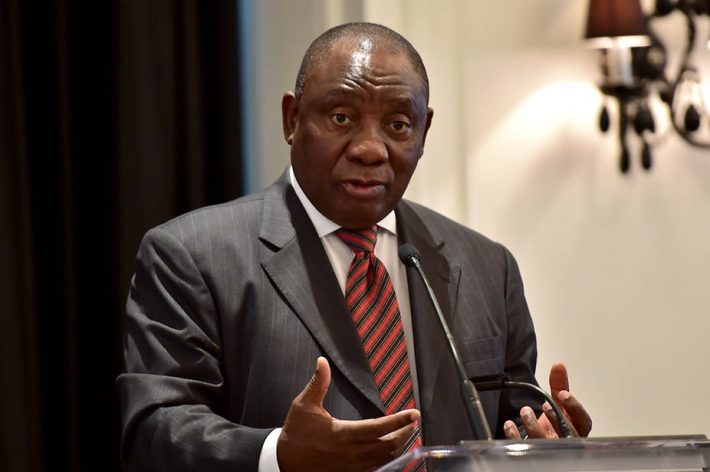 Africans Rising is a pan-African solidarity movement of people and organisations, working for justice, peace, and dignity. We are saddened and outraged by the ongoing systematic atrocities committed on black African migrants in South Africa; we strongly and unreservedly condemn these acts. We are also concerned about the level of response from the government of South Africa and call on you to ensure safety for all. We urge you and your government to play your role in putting a stop to these inhumane attacks.

While we recognize that many South Africans are equally concerned about these attrocities, it remains imperative that you provide the leadership and set an example to promote peace and justice in the nation. Africa stood with South Africa in the struggle for independence and a life of dignity. And, the relationships developed then have resulted in multible cross continental initiatives. We recognize that this violence is a symptom of long standing concerns and conflicts and reflect a state of global racial unrest. Perhaps a strong response in South Africa, bringing African leadership together, will help to turn this tide of victimization and unrest.

We are cognizant of the fact that South Africa is a party to the agreements of the Africa Union: constituted to promote unity and peace among the people of Africa in order to achieve the holistic development of the continent. Therefore, we call upon your government to lead the Union in developing strong responses to these attacks on the dignity and safety of black Africans and also initiate actions to stop these barbaric attacks on innocent people living in South Africa.

The Africans Rising core team has spent the week at Earth Rise Lodge in Rustlers Valley. We are here from different African countries and the diaspora. Here, we feel welcomed, safe, and at peace with South Africans…this is how it should be everywhere. For Africans Rising, Earth Rise Lodge, Naledi Village, Rustlers Valley represents a model for people to live in dignity. But this cannot happen without the joint efforts of Africa and Africans. We urge you to mobilize African leaders to address the issues arising in order to stop this plague. We cannot as the citizens and descendants of Africa respond to hate with hatred, we must join hands in building the #AfricaWeWant. Together we must address the institutionalized afro-phobia that restricts the ability of migrants, refugees, asylum seekers, and stateless people to integrate.

Mr. President, accept the assurances of my highest consideration and esteem.

On behalf of Africans Rising.

Letter to President of South Africa