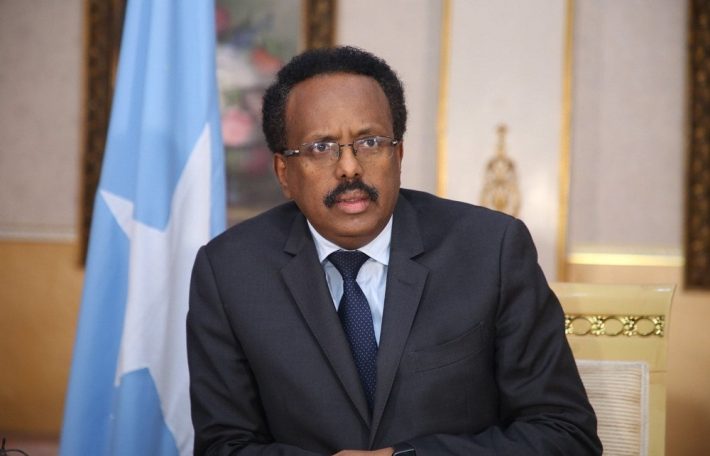 As the debate over elections loom large, Somalis and donor communities alike do not exactly know what to expect.  It is certain that the political mercury will hit a record high as we approach 2021, and civil discourse will deteriorate. President Farmajo’s lack of commitment to free and fair elections and his callousness to openly dash the nation’s hopes is an all-time high.

Born 60 years ago this week out of the union of the former British Somali Protectorate and Italian Somaliland, the Somali Democratic Republic was once viewed as one of the emergent democratic states in Sub-Sahara Africa. Helped by its unique attributes of a common language, one culture, Islam as its single religion and a unique psychological makeup preserved in a history rooted in Islamic civilization extending to the 11th14th and 16th Century (Arba’a Rukun Mosque as a symbol of early arrival of Islam, Salahuddin and Imam Ahmed Gurye’s sultanates, respectively), Somalia came to the decolonization decade of Africa of 1960 with high hopes.

Poised for greatness in early- to mid-1970, Somalia set bold goals often expressed by its sky-blue flag with the five-edged white bright star in the center, implying the vision of a nation whose ideals limitless as that of the expansive open skies. However, such hopes were hastily dashed by men with egotistic ambitions that did not even hear the outcry of the nation to avert the ruinous 1990 civil war, hence the collapse of once a beautiful nation state.