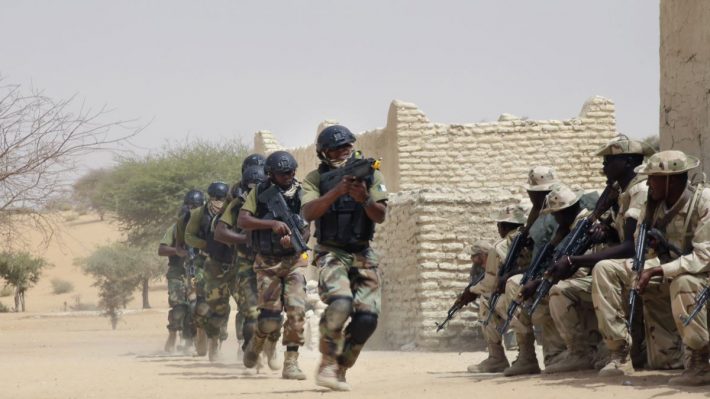 United States Special Operations forces (SOF) — including Navy SEALs, Army Green Berets and Marine Corps Raiders — are the US military’s most highly trained soldiers, specialising in counterterrorism, counter-insurgency, and “direct action” combat raids, among other missions. Their operations are shrouded in secrecy.

Although US commandos operate on the African continent with the agreement of host governments, ordinary Africans are rarely told about the full extent of US activities — nor offered a say in how and why Americans operate in their countries. Even basic information, like the sweep and scope of deployments by elite US troops and clandestine combat by American commandos on the continent, is mostly unreported across Africa.

But a Mail & Guardian investigation can, for the first time, reveal where US special operators have been active on the African continent — and offer exclusive details about low-profile missions that have been largely kept under wraps.