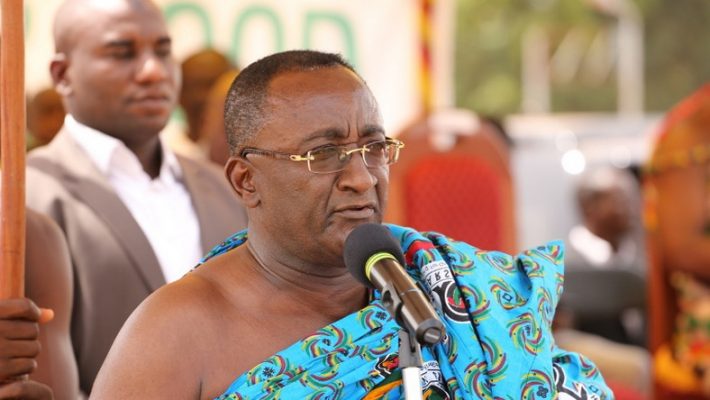 Minister for Agriculture Dr. Owusu Afriyie says even though he does not subscribe to the control of food prices no one can complain that food is expensive in Ghana. He believes that there is enough food on the market hence prices have even dropped in some jurisdiction. There have been calls from some people that the government must step in to control the prices of food as there seems to be a hike ever since COVID-19 surfaced.

He says he does not believe in controlling the prices of foods because it creates an artificial environment for the misallocation of resources.

“Unfortunately I am not a believer in controlling prices, it creates an artificial environment for misallocation of resources and that is a very simple economic reason why I don’t subscribe to it. In any case, we are talking about 3 million producers of farm produce, thousands of traders small and large, and in the markets, you see the large numbers of these traders, how do you go around and control prices? I think that an open pricing system that is being followed by the gov’t shows the kind of confidence we have that we will be able to supply food to the market for consumers at a very reasonable price. I don’t think anybody can complain in this country that food is expensive”.

Dr. Owusu Afriyie also assured Ghanaians that there is enough food supply in the country for even though COVID-19 has slowed farming activities.

According to the Minister, due to the government’s flagship program, Planting for Food and Jobs, the country has more than enough to take care of the citizens in this period.