Skip to content
Latest news
The dangers of NGO-isation of women’s rights in Africa
Greenlight Planet & Rural Ethiopia’s Energy Sector Transformation
Nigeria Is Not Rice Self-Sufficient Yet, Says Africa Rice Centre
Displacement and Dispossession in Tanzania: How “Conservation” is Destroying the Maasai
Access to and quality of education: How is Africa progressing?
Culture & LifeEditors ChoiceMusic 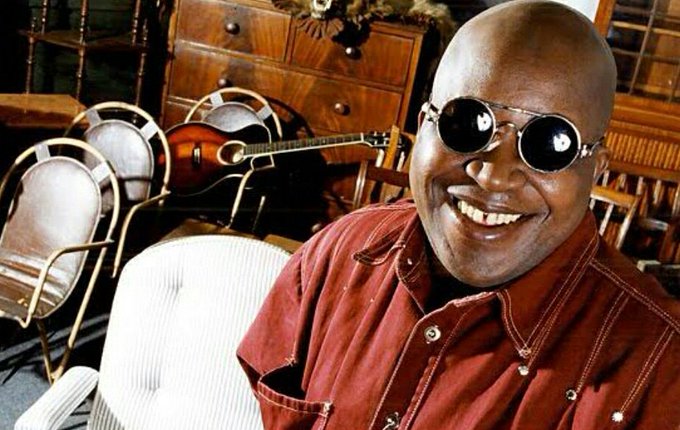 This came as another rumba great Lutumba Simaro Massiya was buried in Kinshasa Sunday after his death last month.

Mose Fan Fan, a guitar wizard and composer who played with the great Franco of TPOK Jazz, collapsed and was pronounced dead on arrival at a hospital in Kasarani, Nairobi on Friday evening.

The UK-based musician from DR Congo was in Kenya on a recording tour.

He has in recent years gained popularity through the renewed interest in his evergreen hit “Papa Lolo”.

Veteran Kenyan music producer Tabu Osusa of Ketebul Records, who was coordinating some of Mose Fan Fan’s recordings, said his death had come as a shock.

Mr Osusa and Mose Fan Fan were due to travel to Arusha on Sunday to record some songs with Dar-es-Salaam-based Congolese musician Tshimanga Assosa.

“All had been set for the recording tour until we got the devastating news of his death,” Mr Osusa said.

On his part, Assosa expressed his grief at having lost a colleague and friend.

In a recent interview with the Nation, Mose Fan Fan, 75, had expressed his interest in recording and working with more Kenyan musicians and producers.

Another Kenyan producer, Mr George Ouma of Jojo Records, who was among the first people to view the body at the Uhai Neema Hospital, off the Thika Road, said he had projects lined up with the veteran composer.

“We will all remember him, particularly for his “Papa Lolo” song. I was also engaged in distributing some of his earlier songs,” Ouma said.

Last month, Mose Fan Fan was among the Europe-based Congolese artistes who had travelled to Paris to pay their last respects to Simaro. It was during this time that he got in touch with his other counterparts, including guitarist Syran Mbenza and singer Theo Blaise Konkou.

Mose Fan Fan was recruited into Franco’s TPOK Jazz in 1968 following the recommendation of Simaro. He would leave the group in 1973.

It was during his time with TPOK that he composed Dje Melasi hit in 1973. He was reputed to be the only solo guitarist who could play the guitar in the style of Franco.

His London-based associate Fiston Lusambo, who previously toured Kenya with him, said he is liaising with the family on plans to transport the body for burial.