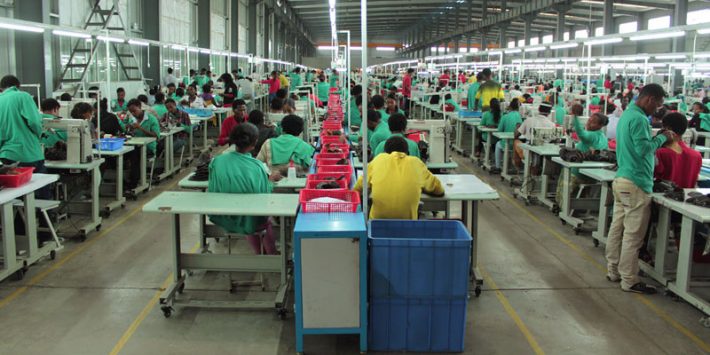 Ethiopia’s once promising economy has run into a wall as the global economic crisis unleashed by the coronavirus pandemic devastates the nation of more than 100 million, forcing IMF to slash its GDP growth forecast for 2020 down to 3.2% from 6.2%.

The Horn of Africa country, home to the continent’s second largest population, had been on a decades-long reform which had seen the country overcome its years of economic upheaval and famine during the 1980s under the Marxist Derg regime, to become one of the world’s fastest-growing nations this century. The country’s economy grew by an average of 10.8% between 2004 and 2014.

At the start of 2020, Quartz Africa noted the one-time miracle economy was slowing and set for a bumpy ride, but the economic crisis in the wake of the pandemic will undoubtedly be much more challenging and may even unravel some of its developmental progress as a nation as its growth slows significantly.
Ethiopia’s Jobs Creation Commission has estimated close to 1.4 million workers will be affected by the pandemic, particularly in the service and manufacturing sectors. There’ve been reports some of its industrial parks, often highlighted as a model for other African countries to follow, have started laying off workers due to a slump in global demand. Ethiopia’s strategy of attracting foreign investment to these parks with a mix of tax-free benefits, free land and subsidized electricity, will prove very expensive if factories and parks remain closed.