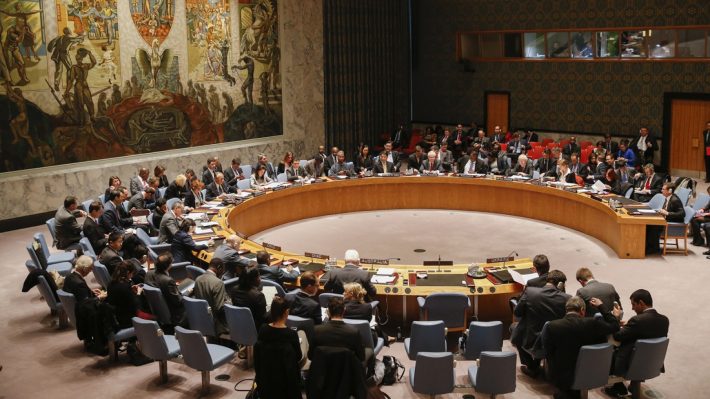 The three elected members that represent Africa on the United Nations Security Council generally present a unified front on the continent’s numerous challenges — many involving foreign intervention — that land on the Council’s agenda. The problem for Africans is that the big world powers routinely ignore them. The other problem is that Africans themselves don’t always agree with one another, and this dynamic seems likely to go on this year, despite concerted efforts by at least one country, South Africa.

As the coronavirus pandemic spreads and numbers rise in Africa slowly but surely, the three African countries represented in the Security Council right now may have more trouble than ever unifying on the Council’s agenda, especially as the 15 members are only meeting online, a major hindrance for diplomacy.

South Africa, one of the most powerful nations in the continent, already has the most confirmed cases of Covid-19 in Africa — 2,272 — as of April 13. The country’s voice in the Council as a nonpermanent member has been strong from the start of its two-year term, in January 2019. It has been elected three times to the Council since 2007 and was often successful in presenting a unified African, or “A3,” front last year.