Skip to content
Latest news
Sixty Years since Patrice Lumumba’s historical Speech at Ceremony of the Proclamation of the Congo’s Independence
The knee on George Floyd’s neck is the same knee that justified colonialism in Africa
Musicians lose up to Sh500,000 as pandemic mutes industry, study shows
Africa’s looted artifacts are being put up for sale during the global economic crisis
COVID-19 in Africa: Youth Perspectives – Aya Chebbi
Culture & LifeEditors ChoicePolitical and Social Commentary 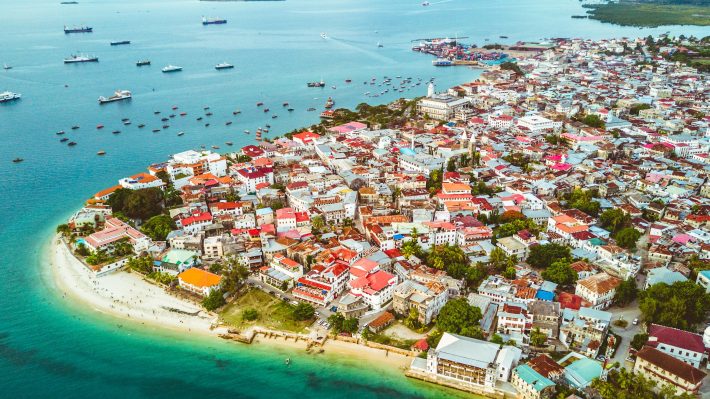 This past Wednesday while watching the National Assembly proceedings on TV, the Mvita MP Abdulswamad Nassir proposed that the government considers waiving the charges payable by those placed under mandatory quarantine. Of course excluding those placed under quarantine for violating social distancing and curfew directives. A great proposed amendment that the house duly passed.

But this article today aims not at focusing on the noble gesture by the good MP for Mvita consituency but on what transpired as he proposed the amendment. He spoke Kiswahili from the onset, which was met by murmurs and later some MPs seeking clarification from the Speaker of the house whether he had indeed proposed the amendment in the stipulated norm and order.

The Speaker’s response was that MP Abdulswamad had rightfully done so and if the members listened and understood Kiswahili, there was no need for such clarification. A little debate followed before an assumed consensus that English while proposing an amendment to a motion would be best for everyone’s ease of understanding,