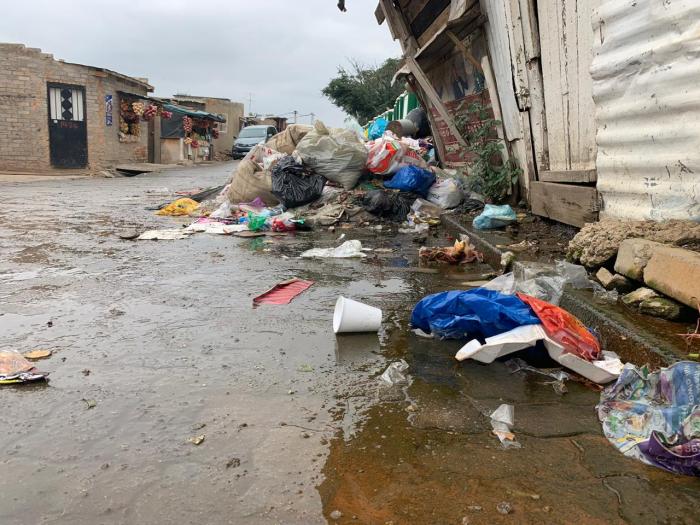 Stwetla is a small section of Alexandra Township which consists of informal settlements only. For many years this area had no electricity nor running water. It was just in 2016 where the community leader Bab Linda Twala built new shacks for some families and installed electricity for the residence of Stwetla.

Over the years there has been families that have been moved by Local Housing to new houses in the area but you will find that most of the people who were given houses will come back and claim their space in Stwetla and build themselves another shack to either rent out or live in themselves.

There are shacks that are built right at the river bank and every time it rains the water levels rise and water floods into their homes, the municipal office has removed most of the people and placed them in a different area but they will still come back and build other shacks in the same unsafe river banks of Jukskei river. 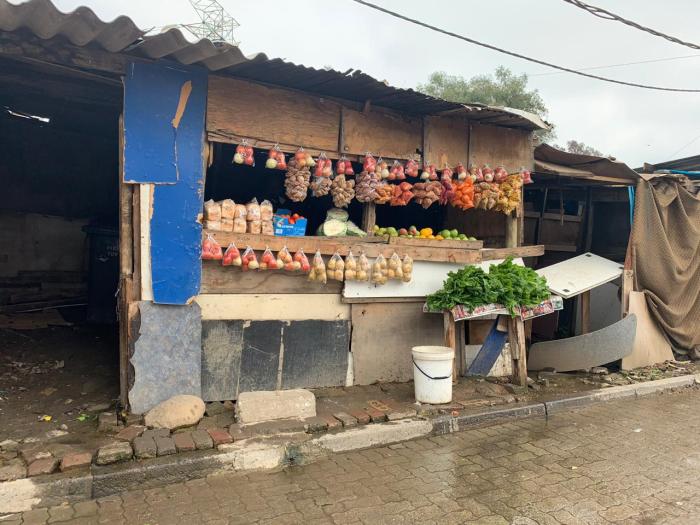 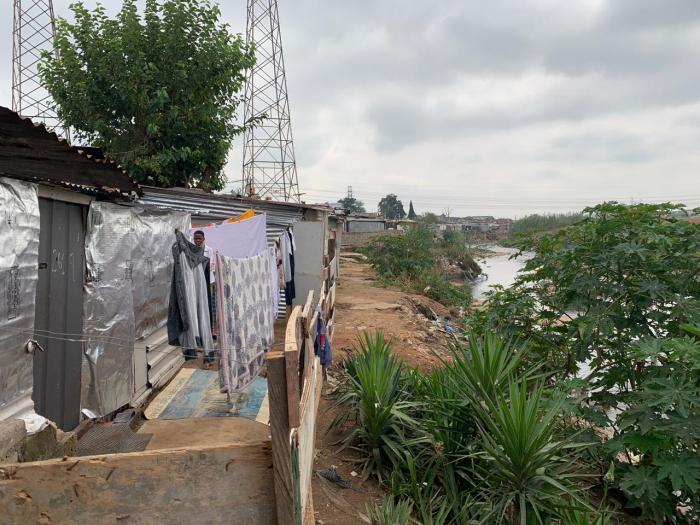 There is little sanitation in the area, there is rubble everywhere, some rubble is thrown into the river and the neighbourhood kids play in the river and risk their lives. There is a cemetery just next to Stwetla and the tombs are not well kept, some are even floating in sewerage. There is little drainage system in Stwetla that leads to the river. The taps are surrounded by dirt and the people still have to go get water from those taps.

The resident’s health is at risk more than anything else as the area is infested with all types of pollution. They use mobile toilets that are collected once or twice a week depending on the responsible company. Some families’ toilets are close to the dumping side and they need to use bricks to step on when they need to use the toilet, some young kids poop on the open spaces in the area. With the lack of drainage systems in the area the residents spill water on the streets, near the taps, next to the toilets and on the dumpsites which makes the area to smell really bad.

On the 11th of April 2019 the African National Congress (ANC) was doing door-to-door campaign in Stwetla and the community members expressed how they felt things have deteriorated and gotten worse since the Democratic Alliance (DA) was in charge of the area. They voiced out that the Mayor stopped a project called Jozi at work which was a clean-up project that helped keep the community clean. The residents of Stwetla felt failed by the Mayor of Johannesburg and they asked the ANC representatives to assist them with their queries and help them get solutions for their problems.

Part of the community’s never ending problems is that there has been a high rise of crime levels and there have been a number of rape cases that have been reported and unreported. Women in the community fear for their lives and their children’s lives. A lot of kids don’t attend school and this is one of the biggest problems in the community. Some of their issues is that there is a lot of foreign nationals who have children who are of age to attend school but they can’t because both mother and child don’t have relevant documents to be in SA. The issue with children needs to be attended urgently as this is a contributing factor to children being violated by men in the community. 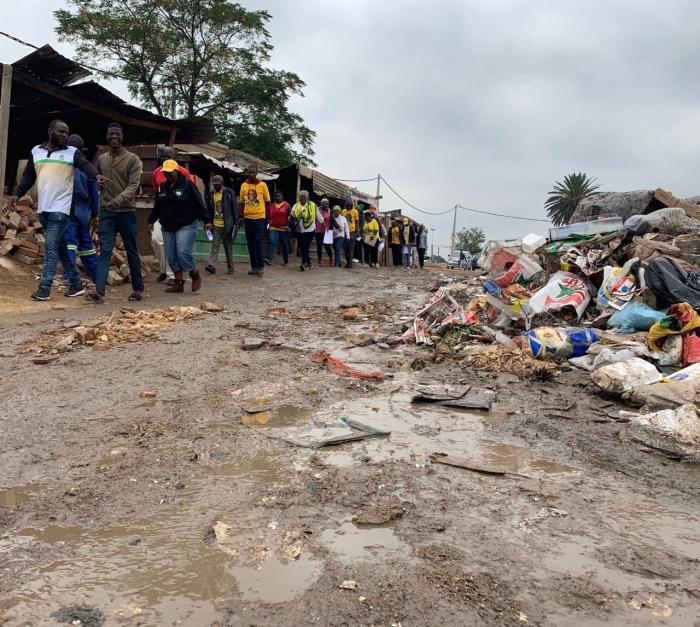 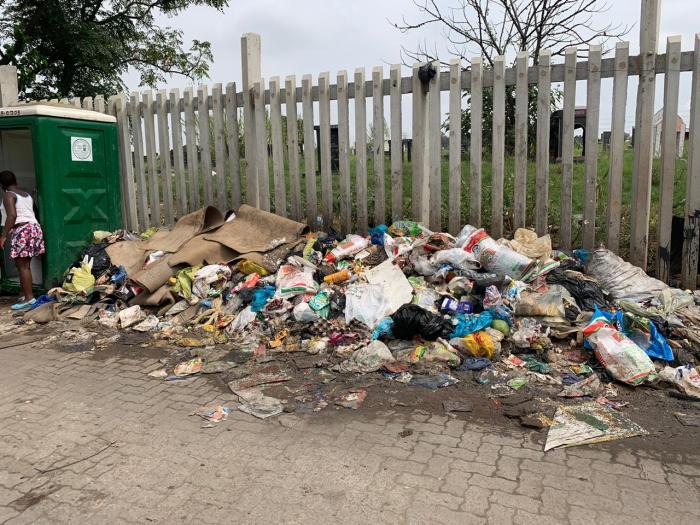 We met a number of children playing in their school uniform and when asked why they haven’t changed, they say their parents are not yet back from work and therefor they cannot change since they don’t have the key to the house. This means a lot of young girls and boys stay out till late and are at risk of being violated.

The local, provincial and national government needs to take action before it is too late, they need to see to it that children in the community are enrolled in schools and that their safety is put into consideration. If this means there must be a satellite police station in the area, so be it. The department of Social Development needs to pay a visit to the community as we saw that a lot of parents are unable to protect their children’s safety and wellbeing.