Skip to content
Latest news
The dangers of NGO-isation of women’s rights in Africa
Greenlight Planet & Rural Ethiopia’s Energy Sector Transformation
Nigeria Is Not Rice Self-Sufficient Yet, Says Africa Rice Centre
Displacement and Dispossession in Tanzania: How “Conservation” is Destroying the Maasai
Access to and quality of education: How is Africa progressing?
Art & CultureCulture & LifeEditors ChoiceMusicUncategorized 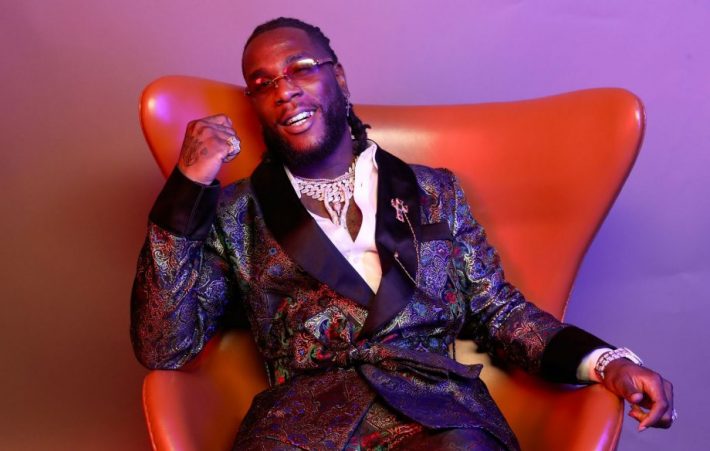 Burna Boy is on a mission to remind Africans everywhere about their roots in the continent, and Afrobeats is his tool. At a sold-out Wembley Arena, the triumphant tone is set early: a curtain drops and a colossal gorilla is revealed. When its jaw slowly opens, Burna Boy is revealed on its tongue.

Strapped into a harness, he glides through the air from its open mouth to the tip of the stage. Microphone in hand and the crowd screaming under his feet, stretching their fingers to the sky, he moans the uplifting lyrics to the title track from his 2019 album African Giant: “Tell ’em Africa we don’t tire!”

Other tracks from the album are as enchanting as his introduction. Over 19 songs he mixes Afrobeats rhythms with influences that span R&B and reggae, a blend that is making him the genre’s first global breakout star. Accompanied by a live band and choir, the gig has the feeling of a coronation of Nigeria’s latest musical king.

Killin Dem is captivating, the jittery drums and choppy vocal delivery creating mosh-pit circles like craters across the arena. When Burna Boy screams “Gbese!” during the hook, the craters collapse in on themselves, and 12,000 people vigorously jerk their shoulders to the scattergun percussion, resembling a mass synchronised swimming routine. Burna Boy has elegance, grace and charisma, a magnetic aura that follows him like a shadow; he dances as if music vibrates in his bones, and gives his vocals a deep, raspy croon.

Special guests add gloss to the evening and show how highly he is regarded. There is an appearance from Burna’s fellow Afrobeats titan Wizkid; Dave sprints to the stage to spar over their summer anthem Location, and Stormzy marches out for a fervent delivery of Vossi Bop, exchanging a long hug with Burna. The evening ends with Ye, the song that has spearheaded Afrobeats’ global expansion, its soft, enticing drums and echoing, easy hook digestible for ears from all continents. He finds his groove amid the tender piano chords and leads the crowd into a hypnotic sermon, closing out a historic night for a true giant of African music.