Skip to content
Latest news
Changing the Fortunes of farmers and families in Muranga’s County, Kenya
Five African Presidential Elections to watch in 2021
Tayo Oviosu, founder of Paga is excited to take technology built in Africa to the world
A response to the article “The Oromo war against Ethiopian nationalists and ethnic Amhara”
Kunda Kids: fictional stories based on real and inspirational figures from ancient African history
Editors ChoiceIn The News 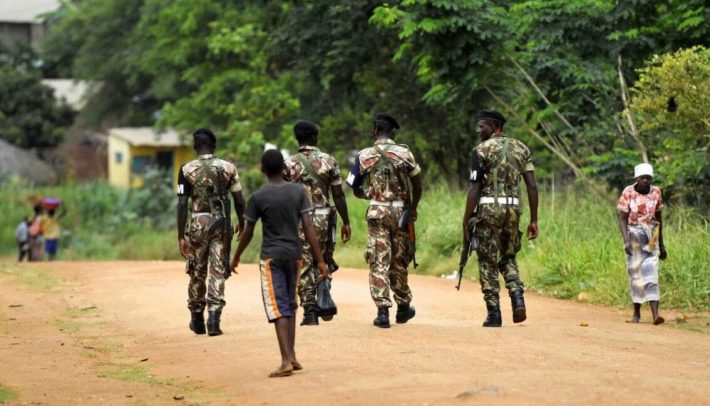 Chakwera said at an extraordinary Sadc Troika meeting last week in Botswana that Malawi would be sending the Malawi Defense Force soldiers to help kick out the Islamists from Mozambique. Sources in the Malawi Defence Force (MDF) say the Malawi troops might be dispatched as early as December 15, 2020. Meanwhile, 20 members of Mozambique’s security forces have been killed and and 15 others injured after an ambush by Islamist militants in Matambalale village in the district of Muidumbe.

A group of military personnel were on manoeuvres in that region when the incident happened on Sunday, according to local media. In one of the ambushes, a colonel and a major died, sources quoted by local media say. The victims were part of group sent to that district to reinforce security after last week’s attacks where homes were set ablaze and residents killed.

The army has not been available to confirm or deny the reports.

The three-year old insurgency has killed more than 2,000 people and displaced about 500,000 others in Cabo Delgado, according to official statistics.