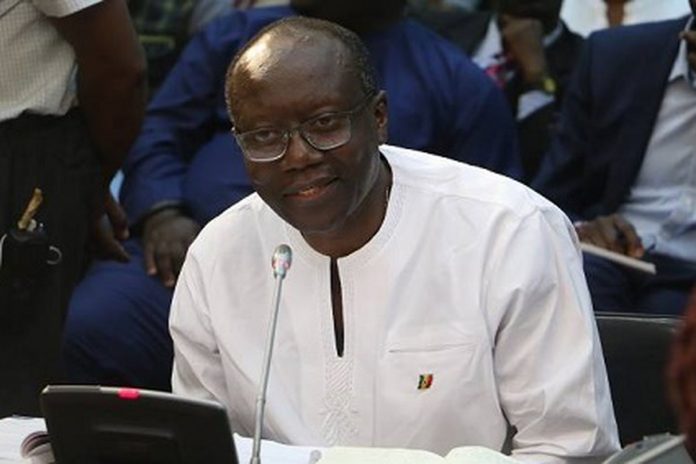 The Minister of Finance, Mr. Ken Ofori-Atta has revealed that food imports cost the nation an average of US$2.4 billion every year.

This means that about GH¢10.8 billion (one dollar to GH¢4.5) is used to import rice, sugar, sorghum, frozen chicken and meat, among other food items, for domestic and industrial consumption on annual basis.

While bemoaning the impact of the huge food import bill on the economy, the minister told members of the Ghana Trades Union Congress (TUC) in Accra that the development was fueled by the corresponding strong appetite for imported consumables.

He said the importers were only taking advantage of a business opportunity that had been occasioned by a deficit in food supply and a strong preference for imported food.

The President of the Chamber of Agribusiness, Mr. Anthony Morrison, said the dwindling fortunes of the sector were a reflection of how state funding had eluded the sector over the years.

Unlike other sectors, which are directly funded by state resources, Mr. Morrison said the funding of agricultural activities was left to donors, making it difficult for growth enhancing programs to achieve their desired objectives.

He intimated that almost 70 per cent of agric programmes were currently financed by donors, whose facilities were mostly channelled into administrative expenses and wages and salaries rather than capital expenditure.

That, he said, contributed to the sluggish nature of growth in the sector, leading to a hike in food imports to supplement dwindling domestic output.