Skip to content
Latest news
The dangers of NGO-isation of women’s rights in Africa
Greenlight Planet & Rural Ethiopia’s Energy Sector Transformation
Nigeria Is Not Rice Self-Sufficient Yet, Says Africa Rice Centre
Displacement and Dispossession in Tanzania: How “Conservation” is Destroying the Maasai
Access to and quality of education: How is Africa progressing?
Art & FilmEditors Choice 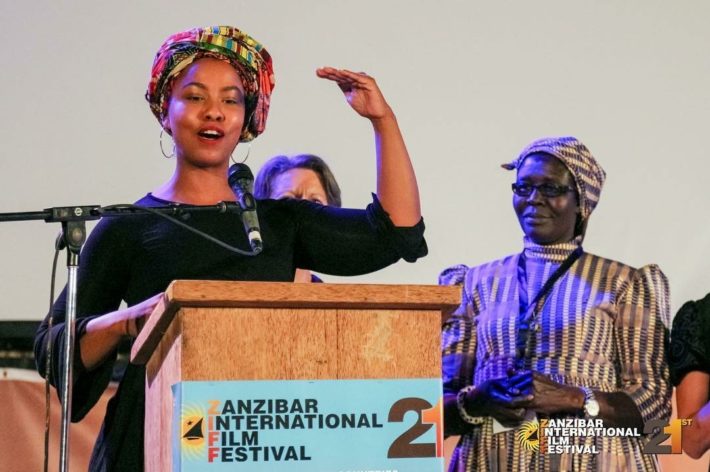 This year at the 2018 Zanzibar International Film Festival, the longest running film festival in East Africa, the spotlight was on women filmmakers.

The prestigious Ousmane Sembène Award, named after the legendary Senegalese filmmaker, and presented to films which “contribute to the development of the African continent and its people”, was awarded to “Leah”, a film by Esher Mndeme (Tanzania) and Rea Moeti’s (South Africa) “Mma Moeketsi”.

The Bi Kidude Chairman Award, named after the legendary Zanzibari musician, was awarded to Rahmatou Keita (Niger) for her “moving and romantic plea for cultural preservation” in The Wedding Ring.

The Adiaha Award for African Documentary Filmmakers, in its second year at the ZIFF, the Award was presented to “New Moon” by Philippa Ndisi-Herrmann from Kenya.

On closing night, the spotlight grew bright – a special tribute was paid to the late, great Winnie Madikizela-Mandela. The film “Winnie”, by Pascale Lamche, was screened in Ma Winne’s honor. 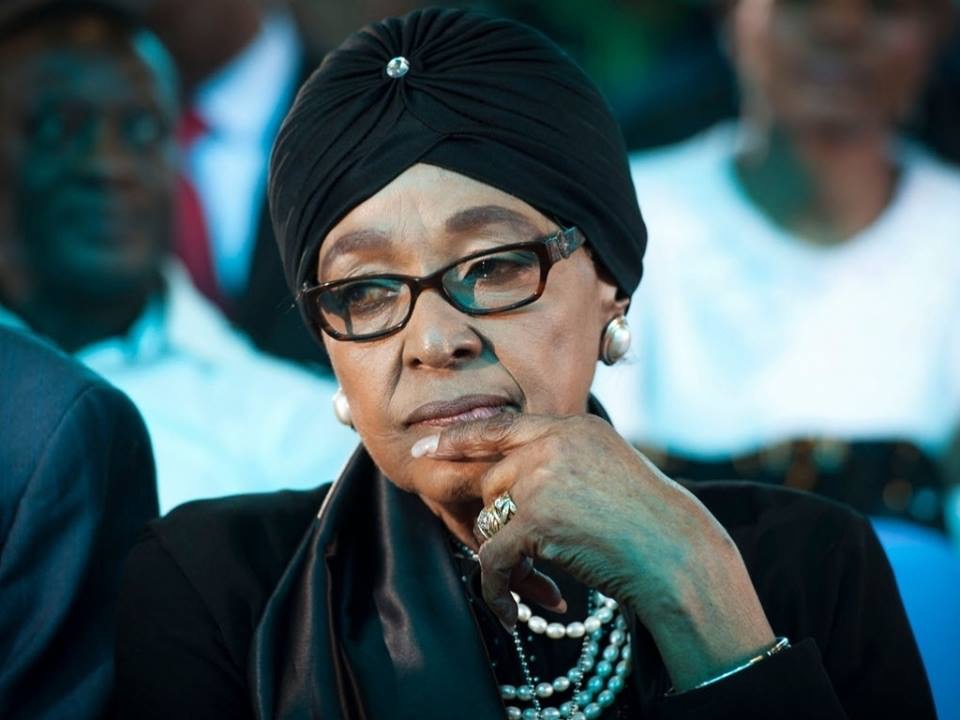 To read more on the films and the winners, go to the site here.