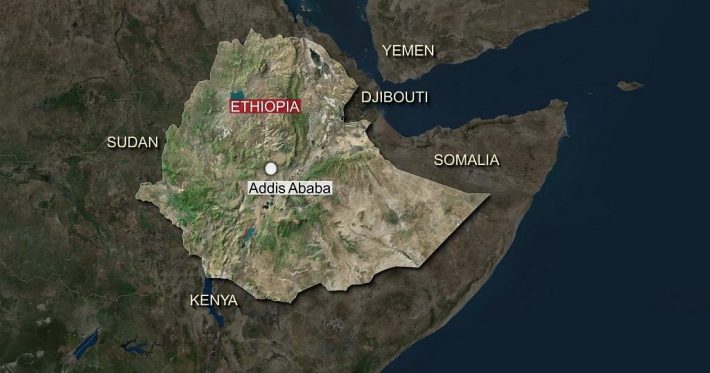 All is not well in Ethiopia’s ruling coalition as one of the parties is accusing the Amhara Democratic Party (ADP) of not doing enough to prevent the recent high profile assassinations that have been officially described as an ‘attempted coup’.The Tigray People’s Liberation Front (TPLF) issued a statement on Thursday, in which it said the ADP has worked with ‘chauvinist forces’ and compromised the security of the region. “At the moment, the unity of the nation is endangered by chauvinist forces from here and there. The ADP has been a fertile ground for this,” the statement reads. Otherwise, it will be difficult for the TPLF to further continue working together and struggle with ADP.

Why is TPLF angry?

The TPLF, which was once seen as the dominant party in the ruling coalition has seen its influence wane since Abiy who is from the majority Oromo ethnic group, took over as prime minister last year.In its accusations against ADP, the TPLF was referring to last month’s killing of the Amhara regional president Ambachew Mekonen, and two other officials, who were members of the ADP. The army chief of staff, General Seare Mekonnen, along with another retired general were also killed in the Ethiopian capital. Both generals were from the Tigray region. The alleged brains behind the attacks, Brig Gen Asaminew Tsige, was also a member of the ADP, and has since been killed.

“The ADP has to look into its fragile internal situation, assess the killings of officials and make a public apology accordingly.“Otherwise, it will be difficult for the TPLF to further continue working together and struggle with ADP,” the statement warned. The TPLF has consequently called for an independent investigation into the June 22 investigations. The party has also demanded for a clear position from the federal government concerning the 2020 national elections.