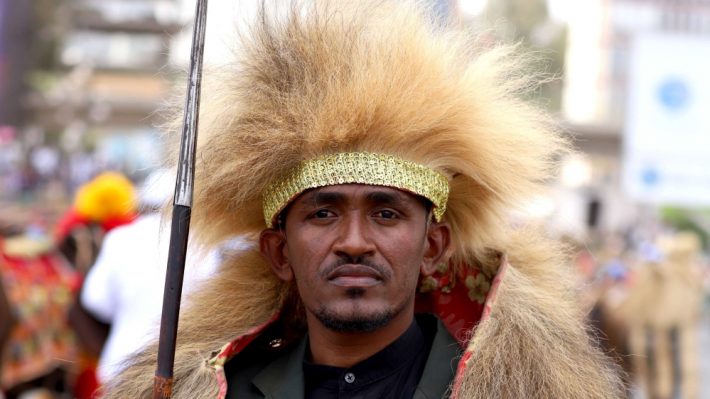 Ethiopian authorities said they have arrested two suspects over the killing of a popular political singer, whose death last week sparked protests in which hundreds of people were killed.

The shooting of Haacaaluu Hundeessaa, a musician widely revered among his Oromo ethnic group, ignited protests in Addis Ababa and the surrounding Oromiya region. Prime Minister Abiy Ahmed described his killing as “an evil act”.In a televised statement aired on Friday, Attorney General Adanech Abebe said the attacker was acting on the orders of an anti-government group, the Oromo Liberation Front (OLF-Shene).