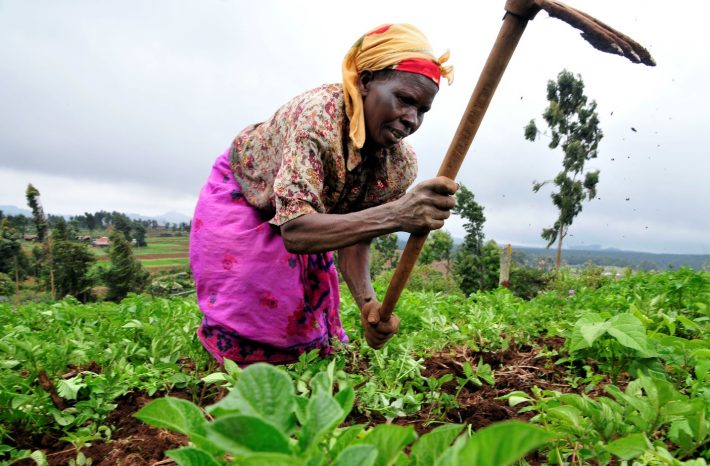 Four civil society organisations (CSOs) with interest in agriculture have appealed to the President not to give assent to the Plant Variety Protection Bill, 2020 for it to become law. The CSOs are Food Sovereignty, the Centre for Indigenous Knowledge and Organisational Development (CIKOD) and the Peasant Farmers Association of Ghana.

According to the CSOs, even though Parliament had passed the bill, the President should not sign it, since it was skewed in favour of foreign commercial seed breeders, at the expense of local breeders and smallholder farmers.

“It is only fortunate that, in spite of Parliament having passed the bill, it has to be assented to by the President before it becomes law. And it is within the powers of the President to decline to assent to the bill and have it sent back to Parliament for broader consultations and inputs from all stakeholders,” it said.

“In Uganda, a similar bill was approved by Parliament and sent to the President on three occasions, and each time the President refused to sign, it since the country was not prepared for a law that gave support to genetically modified organisms (GMOs) and also because the long-term effects of GMOs on humans were unknown to them,” he said.

In an interview with the Daily Graphic in Accra last Friday, the Executive Director of CIKOD, Mr. Bernard Guri said: “We are not against passing a bill to support breeders, but we should make sure that the law favours our local breeders and farmers and not farmers from big companies outside Ghana.