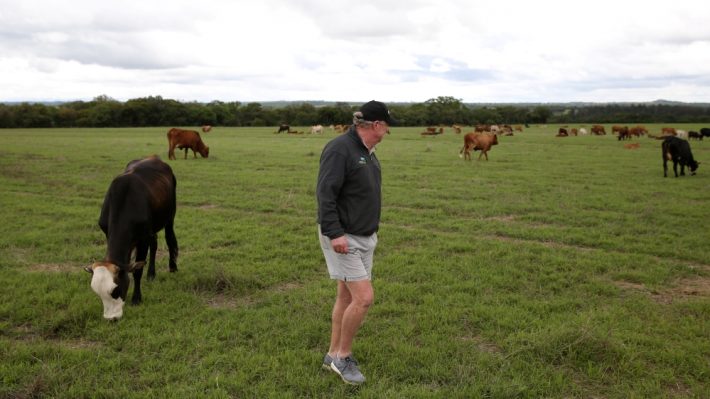 Zimbabwe agreed on Wednesday to pay $3.5bn in compensation to white farmers whose land was expropriated by the government to resettle Black families, moving a step closer to resolving one the most divisive policies of the Robert Mugabe era.

But the southern African nation does not have the money and will issue long-term bonds and jointly approach international donors with the farmers to raise funding, according to the compensation agreement.Two decades ago Mugabe’s government carried out at times violent evictions of 4,500 white farmers and redistributed the land to about 300,000 Black families, arguing it was redressing colonial land imbalances.

The agreement signed at President Emmerson Mnangagwa’s State House offices in the capital Harare showed white farmers would be compensated for infrastructure on the farms and not the land itself, as per the national constitution.