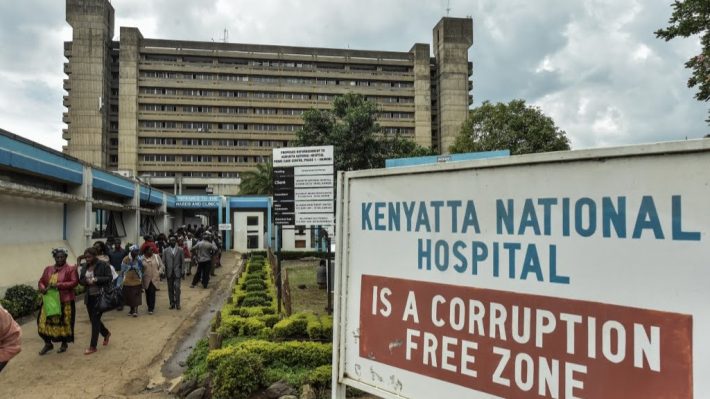 Better healthcare is a key pillar of President Uhuru Kenyatta’s legacy projects, known as the Big 4, as he serves out his second and final term.

More healthcare funding was also a top campaign promise during the 2017 elections, with the ruling Jubilee Party promising to “transform the health services”.

In Kenya’s recent budget speech the national health sector was allocated KSh93.3 billion for the 2019/20 financial year. This is nearly three times that allocated in 2013/14, the first full fiscal year of Kenyatta’s presidency.

“The Kenyan government has also increased [the] health sector budget by more than 30% in the last two fiscal years,” she tweeted on 21 May 2019 while attending the World Health Assembly.

This, Kariuki said, was a step towards reaching sustainable domestic financing for health at both the national and county levels.

But do the numbers add up?