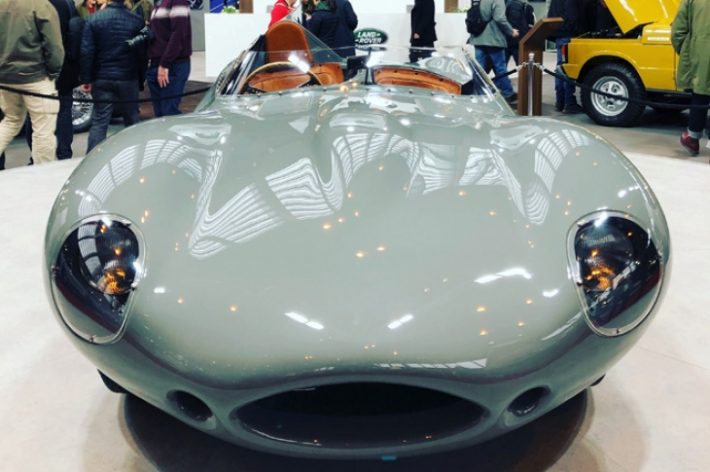 The removal and toppling of King Leopold’s statues in Belgium over the summer amidst protests against racism and colonial legacy was a powerful symbol. Despite this much needed dismantling of the colonial past, not a drop of shame has splashed onto the European millionaires who continue to profiteer over a century later, from Leopold’s brutal but highly profitable colonial exploitation of Africa.

On September 5, 2020, a private collection of some of the world’s fanciest cars, belonging to Hubert Fabri, a Belgian millionaire, will be auctioned at a sale at the Hampton Court Palace in London. Organized by the California-based Gooding & Company, the auction is expected to break all records for car sales with a total expected return of USD 60 million for 15 cars.

A major part of Fabri’s fortune is from his role as the chairman and main shareholder of SOCFIN—Société Financiere des Caoutchoucs—an agribusiness corporation that operates palm oil and rubber plantations in Asia and Africa. The other major shareholder of SOCFIN is Vincent Bolloré, the powerful French corporate titan. For years SOCFIN has been accused of being responsible for land grabbing, widespread human rights violations, as well as initiating aggressive legal action in African and European courts against any media outlet, NGO, and local communities reporting on its wrongdoings.