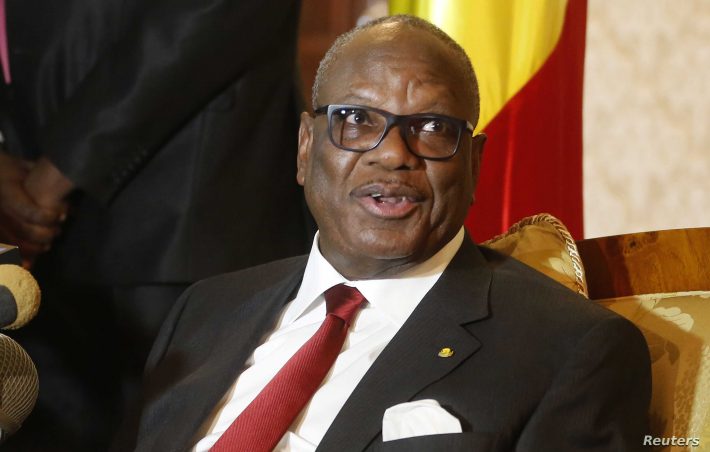 West African leaders have called for the swift creation of a unity government in Mali and a fresh vote after disputed elections, but warned of sanctions against those opposing efforts to end the country’s crisis. In a statement issued after a video conference on Monday, heads of the 15-nation regional bloc ECOWAS stood by Ibrahim Boubacar Keita but called for a unity government to be “established rapidly” and urged the opposition to join it.

Addressing demands by protesters that Keita quit, the bloc said the country’s democratic constitution had to be respected and asked an ECOWAS commission “to consider sanctions against all those who act contrary to the normalisation process of the crisis”. The bloc called for its plan to be implemented within 10 days.

The M5-RFP opposition coalition that has spearheaded anti-Keita protests was unimpressed by the proposals.

“We take note, but we really believe that this is not the will of the people, it is not what we expect,” said coalition spokesman Nouhoum Togo, who said it was in the process of reviewing the recommendations.