Skip to content
Latest news
Changing the Fortunes of farmers and families in Muranga’s County, Kenya
Five African Presidential Elections to watch in 2021
Tayo Oviosu, founder of Paga is excited to take technology built in Africa to the world
A response to the article “The Oromo war against Ethiopian nationalists and ethnic Amhara”
Kunda Kids: fictional stories based on real and inspirational figures from ancient African history
Art & CultureCulture & LifeEditors ChoiceUncategorized 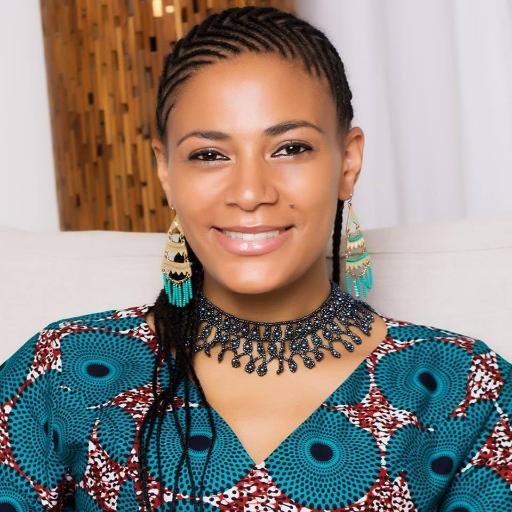 The Gambian artist and “first female Kora virtuoso” from a west African Griot family, Sona Jobarteh, is building a cultural academy, The Gambia Academy of Music and Culture founded in 2015. The first of its kind in The Gambia, the academy’s primary mission is to educate children their cultural traditions and heritage alongside a mainstream curriculum. “My ambition was to teach children an innate sense of pride in their own culture and history.” Jobarteh said. “It became my ambition to make sure I contributed to this change.”

The multi-instrumentalist and composer has been hard at work developing the curriculum and internal working of the Academy, which she “entirely financed utilizing the earnings from her international touring and album sales.” Through this learning academy, there is optimism to transform the mindset and mentality of young people, “overhaling the age-old underlying premise of African being ‘second- and third-class citizens’ of the world.”

Africa faces a critical and urgent need to address and decolonize the education systems across the continent. For Jobarteh, addressing this wide-ranging dilemma is not only of high importance but also overdue. She says, “the standard education curricula in The Gambia and the African continent at large are still heavily influenced by the European ex-colonial, rote training systems and this in turn has had a significant impact on the mentality of generations of Africans coming out of these systems,” and The Gambia Academy seeks to “systematically decolonise this system, and instead educate African children from the African perspective, thus empowering them with an innate sense of self-worth, and motivating them to take up active roles in reforming, developing, building and harnessing the resources of their own countries, rather than aspiring to leave their country.”

The vision, according to Jobarteh, is “to create a curriculum that can be replicated and implemented in schools across the country, thus creating a true education system that places the student, their cultural identity and values, rightfully, at the center of their learning experience.” In order to “expand and meet the demand, provide adequate facilities for students and move the overdue construction of the Academy campus forward,” Jobarteh and team are seeking external funding to be able to bring the vision to life and “instill the essential qualities of self-worth, empowerment, social responsibility and confidence within every student, demonstrating that to be educated is synonymous with being a proud African.”