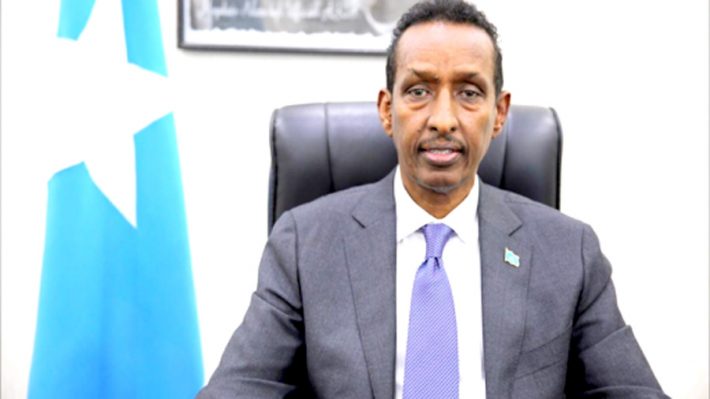 Somalia has dismissed claims it was on course to deploying soldiers to support Turkey in shoring up support for the UN-backed government.

Foreign Affairs Minister Isse Awad termed reports appearing in some news websites as unfounded adding Somalia ‘did not have mercenaries‘ for hire.“Somalia’s soldiers are not mercenaries; therefore, we do not have mercenaries to deploy in Libya, the reports carried by some sites are unfounded,” Awad said in an interview with BBC Somali. The minister’s remarks come amid reports that the Horn of Africa nation was set to send soldiers to fight alongside Turkish troops in Libya.

Turkey sent its soldiers to Libya in January in support of the internationally-backed government based in Tripoli following offensives by military strongman General Khalifa Haftar based in Sirte.

Egyptian Parliament this week approved the deployment of troops to Libya to back General Haftar.